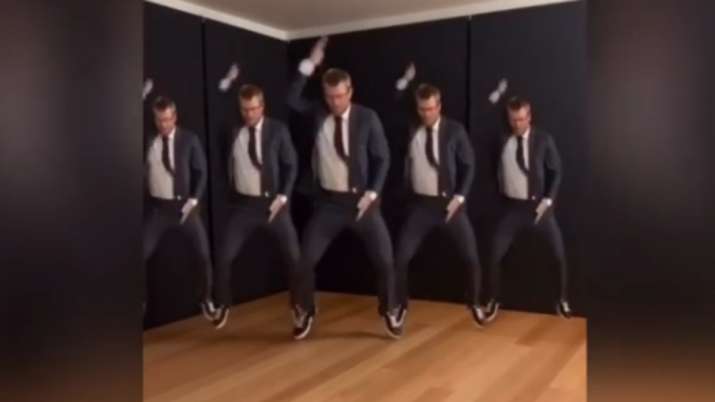 After winning hearts with his ‘Butta Bomma’ steps, Warner has now taken the internet by storm with his dance moves on Bollywood song ‘Bala’ from the movie ‘Housefull 4’.

The cricketer shared the TikTok video on Twitter and wrote, “Friday night challenge accepted. I may have you covered @akshaykumar”

David Warner’s TikTok videos on various Bollywood songs are a pleasant surprise for fans during this lockdown period.

Earlier, his TikTok video on ‘Butta Bomma’ was well-received by his fans and also by South actor Allu Arjun, who originally stars in the song.