Celebrity SpeakBollywood
By OB Bureau On May 6, 2020 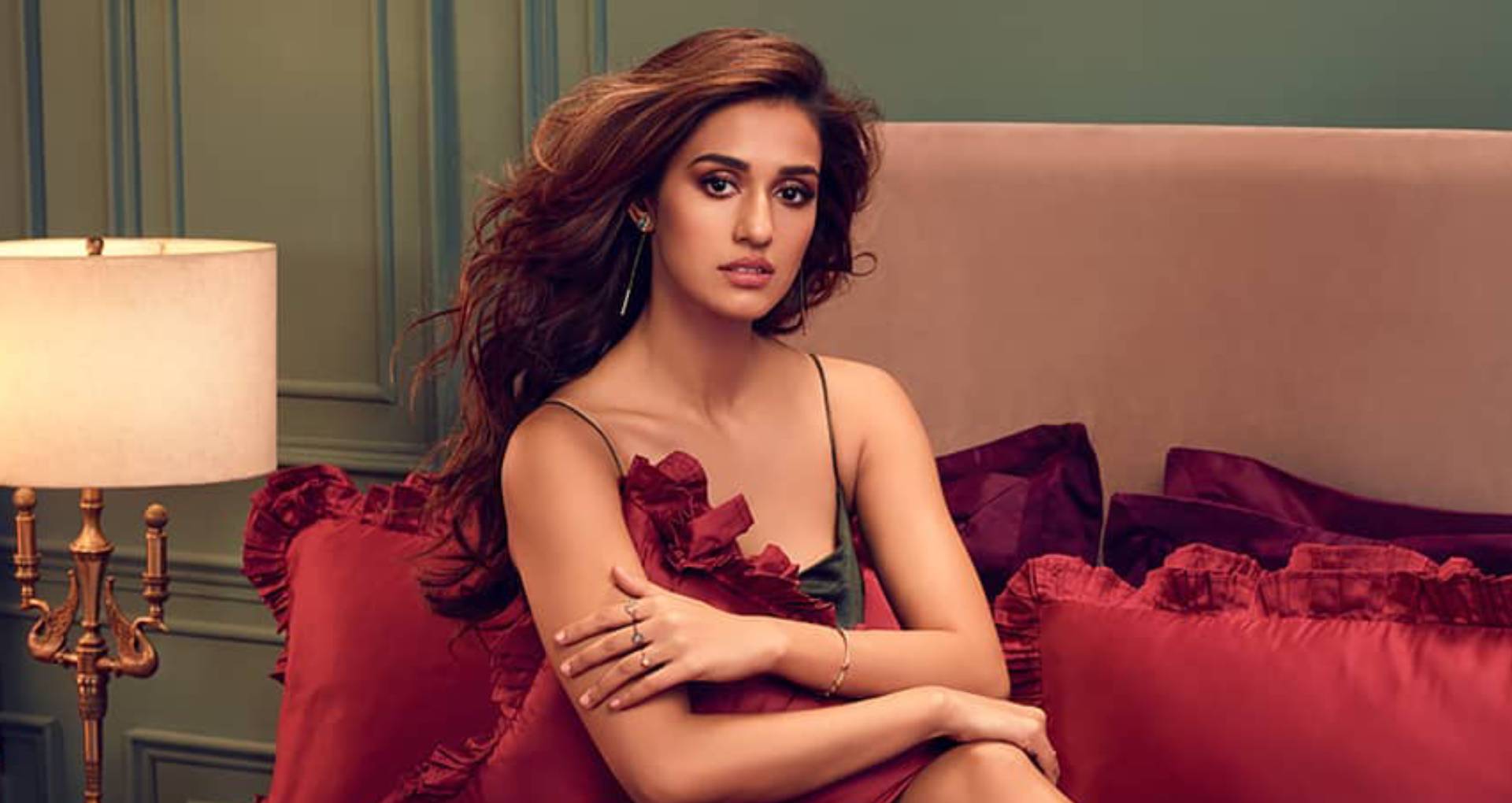 Mumbai: In a recent video which went viral, Bollywood actress Disha Patani is heard saying that she would not mind having four or more boyfriends.

Disha recently uploaded a TikTok video in which she lip-syncs to a voiceover saying, “’Like, I really want one boyfriend but if God is going to give me four or more, who am I to refuse, huh? Who am I to refuse?”

In no time, the video went viral on social media platforms, much to the delight of her fans.

Besides making funny videos during the lockdown, Disha is also spending time with her pets Bella, Jasmine, Goku and Keety.

In a recent interview with Hindustan Times, the actress said, “‘I’ve had a lot of free time to myself, something that rarely happens because of shooting schedules and travelling around. I’m spending most of the time pampering my pets.”

Disha will be next seen in Salman Khan and Prabhudeva’s ‘Radhe: Your Most Wanted Bhai’.

[Watch] Alleged Rape Survivor Paraded In Delhi: She Was Hit By Women Amid Cheers