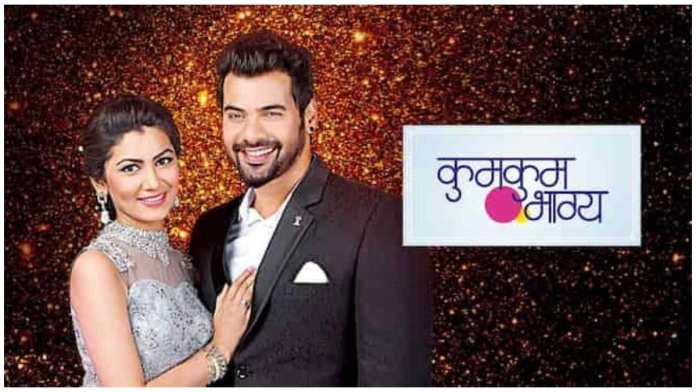 Mumbai: A fire broke out on the sets of daily soap ‘Kumkum Bhagya’ on Saturday.

As per a report in DNA, the fire broke out following a short circuit at the Kllick Nixon Studio while shooting was in progress. No casualties have been reported so far.

A video of the incident has gone viral on social media platforms.

fire breakout on the set of #kumkumbhagya The shoot of Kumkum Bhagya, the popular television show on ZeeTV and produced by Ekta Kapoor was disrupted today due to a fire breakout. As per the media reports there is no damage to life and cast and crew have been taken to a safe place and no casualties have been reported. The fire broke out while the shoot was in progress at the Kllick Nixon Studio. The cause of the fire is deemed to be a short circuit. An online portal reported a source that said, “The reason for fire seems to be a short circuit. But there is no clarity at the moment.”

Producer of the show Ekta Kapoor has not divulged details about the incident yet.