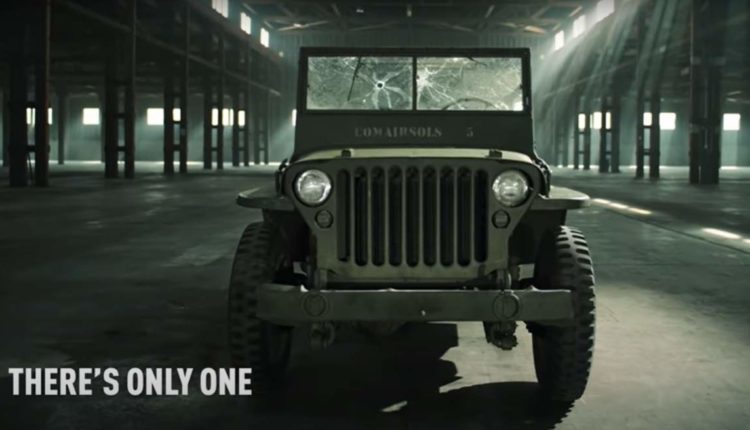 Mumbai: Jeep India seems to have taken a dig at the new Mahindra Thar with its video titled ‘The Originals’.

The video shows inventions and famous things like Statue of Liberty, Pyramids and Mona Lisa, focusing on the word ‘Originals’. It says originals are never followers and they are only imitated. The video ends with a Willys Jeep with the wordings ‘There’s Only One’.

Mahindra’s Thar design looks quite similar to Jeep Wrangler and the original Mahindra Classics were known to have been copied from Jeep. Fiat-Chrysler group had also won a case against Mahindra in the US for copying the design of Jeep, earlier this year. Mahindra then changed the grille and design of its Roxor.