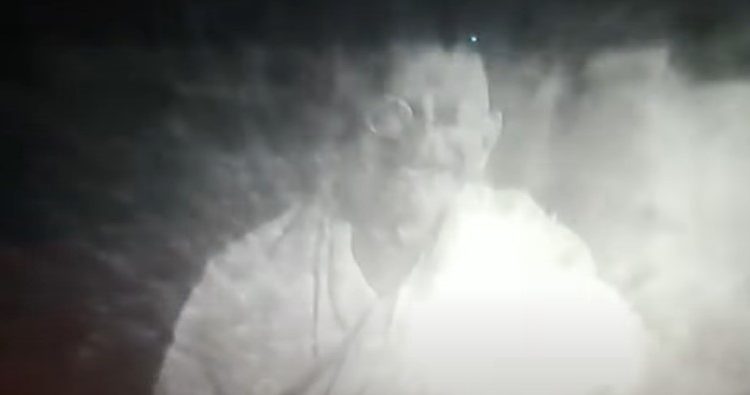 Cuttack: The Cuttack Municipal Corporation (CMC) has made elaborate arrangements for a laser light show at the Mahanadi during the famous Bali Jatra, the largest open-air fair celebrating the rich maritime history of Odisha, this year.

According to sources, it is scheduled to commence on November 8 in the vicinity of Barabati Fort, at the Gadagadia ghat on the bank of the river. The laser show, which will be conducted by a Delhi-based company, will be the centre of attraction amid excitement among people to participate in the trade fair after two years of COVID restrictions.

The laser light will display more than 10 videos on the rich history of Cuttack, five visits of Mahatma Gandhi to the city and ‘Bara Putras’ of Odisha.

Notably, a trial run of the light show was conducted at the Mahanadi riverbed on Tuesday night. “The laser light show will begin in the evening and people will be able to witness it from the riverbed. The show will be held every day till November 16,” an employee of the organiser company told the media.

It is pertinent to mention here that an attempt at Guinness World Record will be made at the fair this year. The CMC has contacted the headquarters of the Guinness Book of World Records in London for an attempt to make 10,000 paper boats while celebrating the magnificent history of Odisha in just 15 minutes.

The primary objective of the exercise is to attain global recognition for Cuttack’s Bali Jatra, said Mayor Subhas Singh.

The New ABC: ‘A’ Is For Arjuna, ‘B’ Is Balaram And ‘C’ Stands For Chanakya In Lucknow School