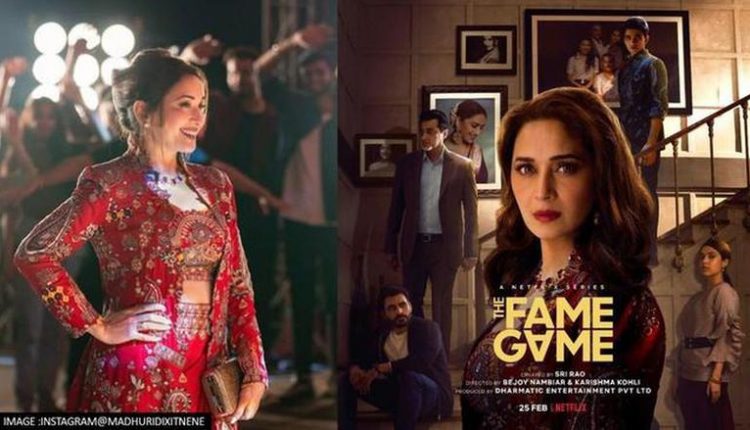 New Delhi: Madhuri Dixit’s OTT debut on Netflix is now titled The Fame Game. The project was initially titled Finding Anamika when its teaser was released by the online streaming platform.

The series also has Sanjay Kapoor, Manav Kaul, Lakshvir Saran, Muskkaan Jaferi and Suhasini Muley. Madhuri Dixit will play the role of a famous celebrity, Anamika Anand, who disappears into thin air. As the search for her begins, several well-kept secrets and hidden truths about her identity begin to come to light.