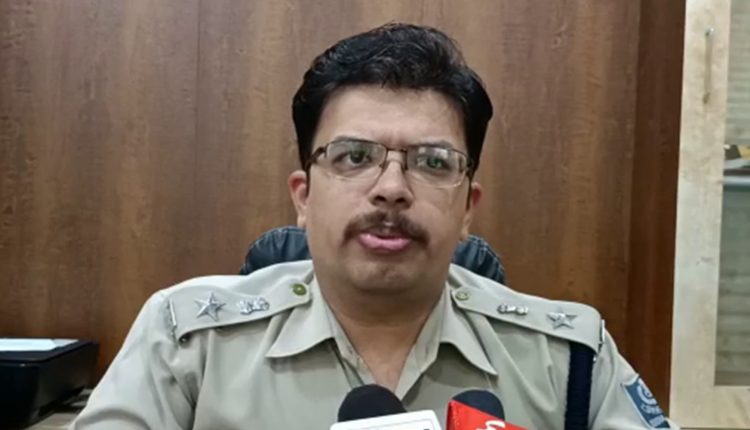 Bargarh: As appearance of purported ‘Maoist’ posters amid hectic campaigning for Padampur Assembly bypoll in Odisha triggered panic among locals, police urged them not to worry saying tight security measures have been taken for the by-election.

Posters, claimed to have been put by Maoists, were sighted on Padampur-Paikamal road in the bypoll-bound consdituency in Bargarh district. Any form of threat to the voters has been opposed in the posters.

According to sources, Ministers and leaders fo the ruling party have been warned against threatening the voters. The posters stated that if the leaders fail to refrain from intimidating the people, befitting reply will be given to them.

As the posters appeared after the killing of two women Maoists in Gandhamardan hills in the district two days ago, the ultras are stated to have become active. The development is also said to have caused worries among political leaders ahead of the bypoll.

As people seem to be in a state of fear, Bargarh Superintendent of Police Parmar Smit Parshottamdas said that security forces were taking necessary measures to prevent any untoward incident.

Preliminary inquiry showed that the the outlawed CPI (Maoist) is not behind the poster and investigation is in progress to ascertain as to who has done it, he said.

Appealing to the people not to panic, the SP said security has been tightened in Padampur. While nine companies of central armed forces comprising CRPF and BSF personnel have been deployed, five other companies are carrying out combing operation in the forest, he said.

Therefore, people should take part in electioneering and voting without any fear, the SP added.

Armed Miscreants Loot Over Rs 1.5 Crore From Bank In Dhenkanal