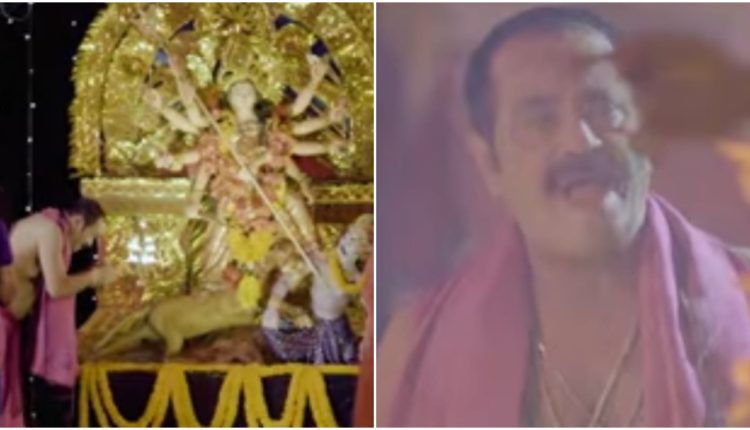 Abhijit, Monali, Swayam, Soihini, Bishnumohan Kabi and Jagruti have rendered voice to the music video, which was released on October 20. by K1Live.