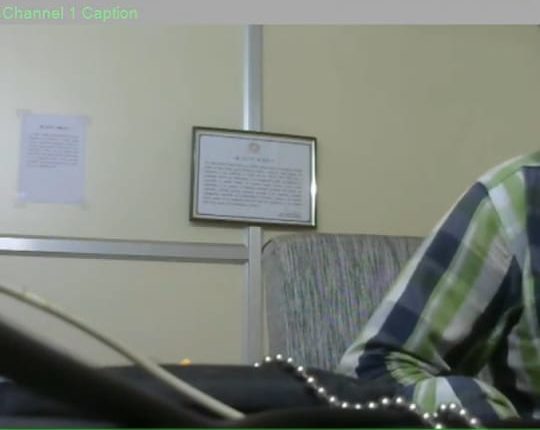 Bhubaneswar:  A confessional video in which Nayagarh’s Pari murder case accused can be seen explaining in details how he committed the crime, has surfaced.

While admitting that he was alone at home, the accused told the cop that he had called the girl to his house to establish a sexual relationship with her. He then strangulated her to death and took off her leggings.

The five-year-old girl had gone missing on July 14 while she was playing in front of her house at Jadupur village of Nayagarh district and her skeletal remains were recovered from backyard of the house on June 23.

He, however, repented to his act and did not establish any physical relationship with her. “After killing her, I put the body in a jute sack,” he told police.

He first threw the leggings in a nearby pond and returned home. Later, he dumped the jute sack containing her body beside the pond.

“Pari’s mother had come to my place looking for her while I was taking bath. I denied seeing Pari even when my mother asked me about her,” he confessed.

The accused is then seen pleading with police to allow him to attend his sister’s wedding. However, he refused to write his confession on paper.

On December 22, 2020, SIT Chief Arun Bothra had revealed that the accused had tried to rape Pari after strangulating her to death inside his house on July 14 when she resisted and started to scream while he was removing her leggings.