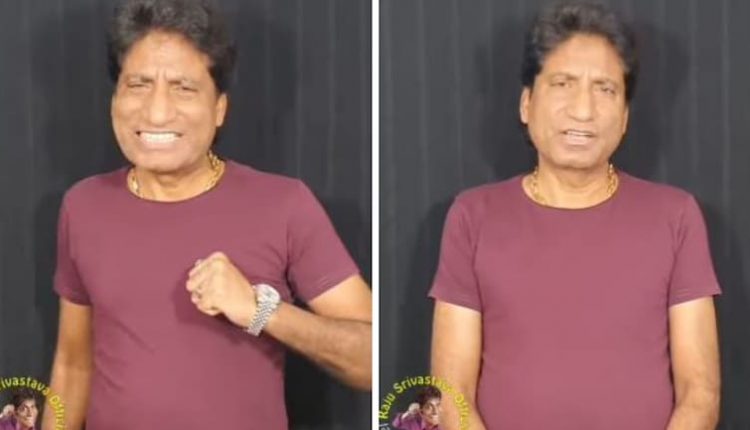 New Delhi: With Raju Srivastava dead, the world of Indian comedy will never be the same. He was in fact a stalwart in the world of comedy, having made his debut much before any of today’s comedians were even on the scene. He was the original Indian standalone comedian.

People and leaders alike are grieving his unfortunate death. The man who brought a smile to our lips is no more.

The comedian’s last comedy clip went viral after news of his death. In the clip, he impersonated how Shashi Kapoor would spread COVID awareness.

The comedian was on ventilator support since August 10 at AIIMS Delhi after suffering a cardiac arrest on the treadmill. Raju Srivastava suffered immense brain damage.