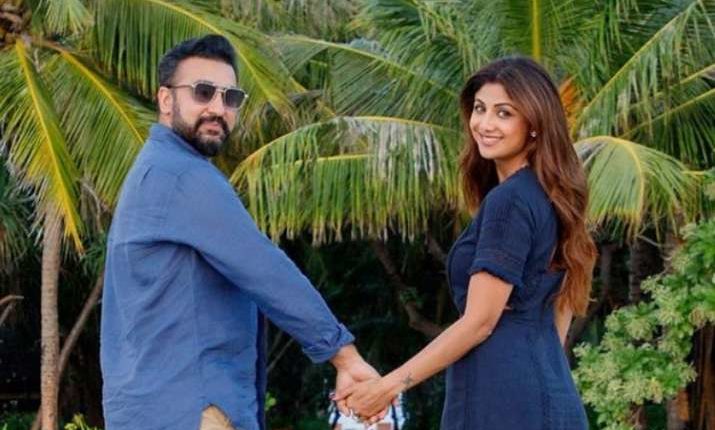 Mumbai: B-town couple, Shilpa Shetty and Raj Kundra’s friendly jabs at one another have been keeping social media abuzz throughout the lockdown period. The much in love couple is clearly enjoying themselves while also winning hearts of their fans.

While Shilpa Shetty, an established star of her times has always kept herself in the news through her fitness and cooking videos and as a judge on TV shows, it is businessman husband Raj Kundra who is gathering a fan following of his own now.

In the latest video, the couple puns on the old Bollywood song Lag ja gale. “Friends, today I am presenting a lovely singer to you.” “Which song will you sing?” he asks Shilpa, who is standing demurely by his side, head covered with her saree’s pallu.

Thinking that his wife wants a hug, he quips, “All that later, which song will you sing?”

To this, an apparently befuddled Shilpa says, “Kaminey, this is the song.”

Quite obviously, she was saying that this is the song she is going to sing.

Private Medical College In Odisha Gets Permission For COVID-19 Testing