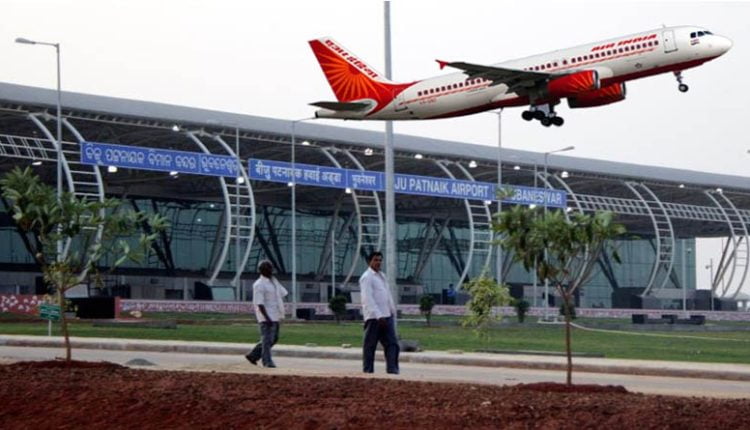 Bhubaneswar: In order to prevent spread of COVID from fliers arriving here, wearing face mask has been made mandatory at Biju Patnaik International Airport (BPIA) in the city.

Speaking to media persons, here on Thursday, Prabhat Ranjan Beura, director, BPIA, said the preventive step against the virus has been taken considering the rise in daily positive cases in different parts of the country, particularly New Delhi.

He said wearing face mask has been made mandatory for passengers, employees of the airport and all airlines and ground staff on the instruction of the state health department. The airport’s security staff have been directed to ensure the norm strictly, he said adding that those violating it would face strict legal action.

It may be noted that additional chief secretary, Health department RK Sharma on Wednesday directed the authorities of airports and railway stations in the state to take steps against spread of COVID. He issued the direction as hundreds of people were were arriving from the places of high incidence of the disease across the country on daily basis and spread of virus from them was highly likely.