What Made This Odisha Youth Write 9,000 Letters In Digital Age? 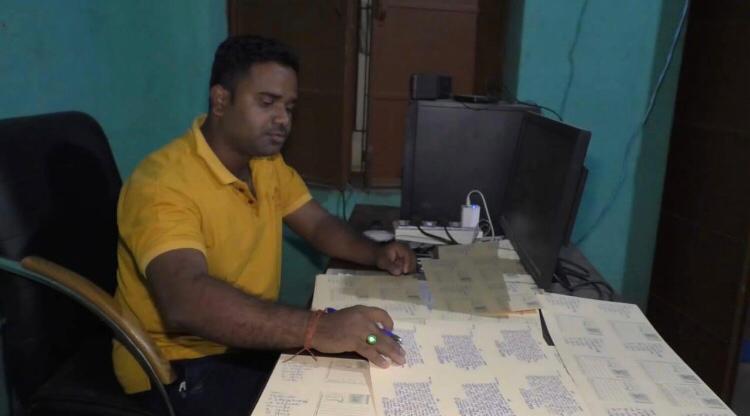 Bhubaneswar: At a time when writing letters is almost passe, a youth from Odisha’s Rajsunakhala in Nayagarh district has developed a fetish for writing letters for the simple reason that he loves doing it. And he plans to write 9,000!

He developed a passion for social work in 2019 and first came into the news when he organised a five-day state-level Mahotsav. He was also in the news for sanitising temples, houses, school premises, and village roads in the lockdown period.

Apart from this, he is active in organising blood donation camps, winter wear distribution camps and distributing food among needy people.

The one-man that he made through his endeavour of writing postcards is the local postman. He simply loves distributing them!

“In this digital age, people have forgotten to write postcards. We cannot store messages on a mobile phone for a long time, but we can preserve a handwritten letter for a long time. People should understand it. I have brought 9,000 postcards. I have already written 7,000. It took two months to write on them,” said Chittaranjan.

Farmers Write To PM With Blood, Urge Him To Repeal…