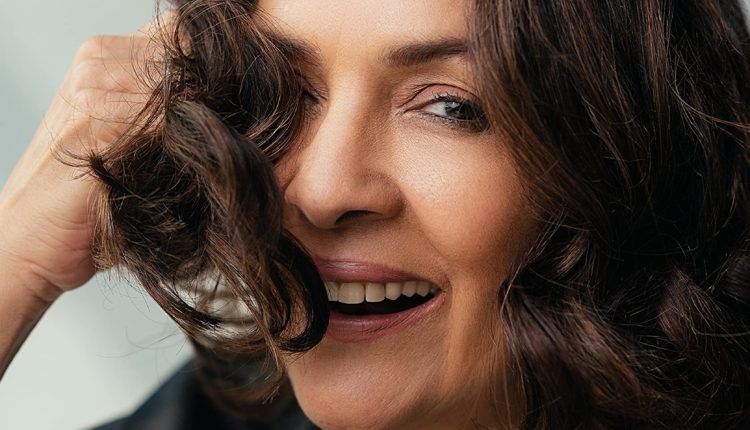 Veteran actor Neena Gupta has never pretended to be an enigma. Her life incidents are an open book because she has made the pages available to all. She chose to have a child out of wedlock at a time when even talking about such a bold choice was taboo.

Then she made another bold choice in 2018 when she openly asked for work despite being a National Award winner. There is more to the woman than the juicy bits of her life.

In her autobiography ‘Sach Kahun Toh’ she has made another revelation that her close friend Satish Kaushik offered to marry her when she got pregnant while she was in a relationship with former cricketer Sir Viv Richards in the 1980s.

According to a review of ‘Sach Kahun Toh’ published in Film Companion, when Neena was pregnant with Masaba, Satish came up with a proposition. He told her, “Don’t worry, if the child is born with dark skin, you can just say it’s mine and we’ll get married. Nobody will suspect a thing.”