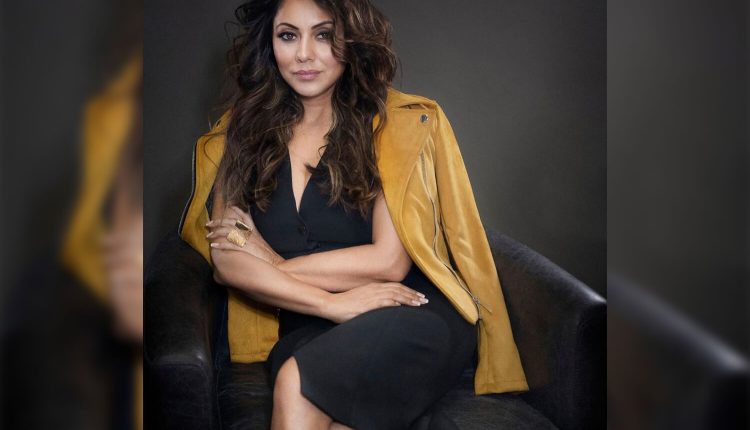 Mumbai: On a day when Aryan Khan was arrested by Narcotics Control (NCB) following raids on a rave party on a cruise ship off Mumbai, reports of his mother Gauri Khan having run into similar trouble resurfaced in the media.

According to reports, Shah Rukh Khan’s wife Gauri was detained at Berlin airport for being found in possession with Marijuana.

After questioning, she was allowed to go as she reportedly confessed that the marijuana she was carrying was for personal use.

There have been reports about Gauri, who is a reputed interior designer, being a drug addict, and that she along with Hrithik Roshan’s ex-wife Susanne Khan used to hang out sniffing coke at Mumbai’s posh night clubs.

Gauri, however, dismissed those reports as rumours and said in interviews that such stories don’t bother her.

Pipili Bypoll: BJD Leads By Over 20K Votes After Round 23