Widespread Rain With Intense Spells In Odisha From Tomorrow, Low Pressure Over Bay Likely On Sept 9 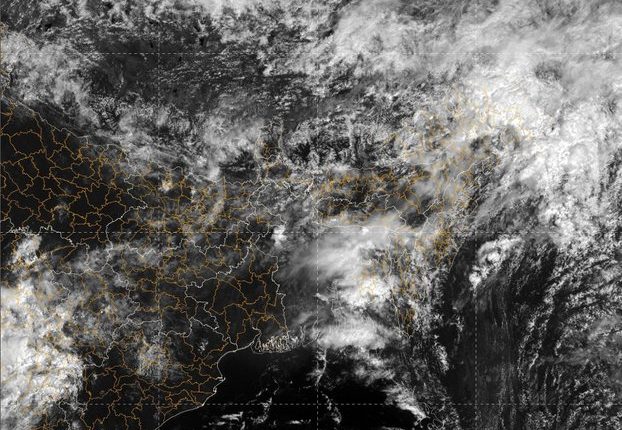 Bhubaneswar: While Odisha will continue to experience hot and humid weather due to a weak monsoon for the next 24 hours, the India Meteorological Department (IMD) on Sunday predicted widespread rainfall with isolated heavy rainfall and thunderstorm/ lightning in the state from September 5-8.

The heavy rain will be triggered by a low pressure, which is likely to form along west-central Bay of South Odisha-North Andhra Pradesh coast on September 9, SOA’s Centre for Environment and Climate (CEC) director S C Sahu said.

The IMD in its North Indian Ocean Extended Range Outlook for Cyclogenesis said earlier that there is a likelihood of formation of cyclonic circulation/low-pressure area over westcentral and adjoining northwest Bay of Bengal during week 1 (September 2 to 8) and week 2 (September 9 to 15). However, no cyclogenesis (formation of depression) is likely over the North Indian Ocean during the period, it added.

“In the extended range outlook released by the IMD, there was information on the possible formation of cyclonic circulation or low pressure. But it was not made clear when it is going to be formed. When it will come under the scope of our estimation we will notify,” senior scientist of IMD Uma Shankar Das said.

Meanwhile, the regional centre here had issued yellow warning for heavy rainfall at one or two places in Ganjam, Gajapati, Kandhamal, Keonjhar and Mayurbhanj district on September 5. Heavy Rainfall is also likely at one or two places in Koraput, Nabarangpur, Kalahandi, Kandhamal, Rayagada, Gajapati, Ganjam, Khurda, Puri and Nayagarh districts in the subsequent 24 hours.

Notably, two places in Odisha recorded above 36 °C. While Sonepur and Chandbali were the hottest at 36.7°C, the twin cities of Bhubaneswar and Cuttack saw the daytime rising to 36.6°C in the last 24 hours.