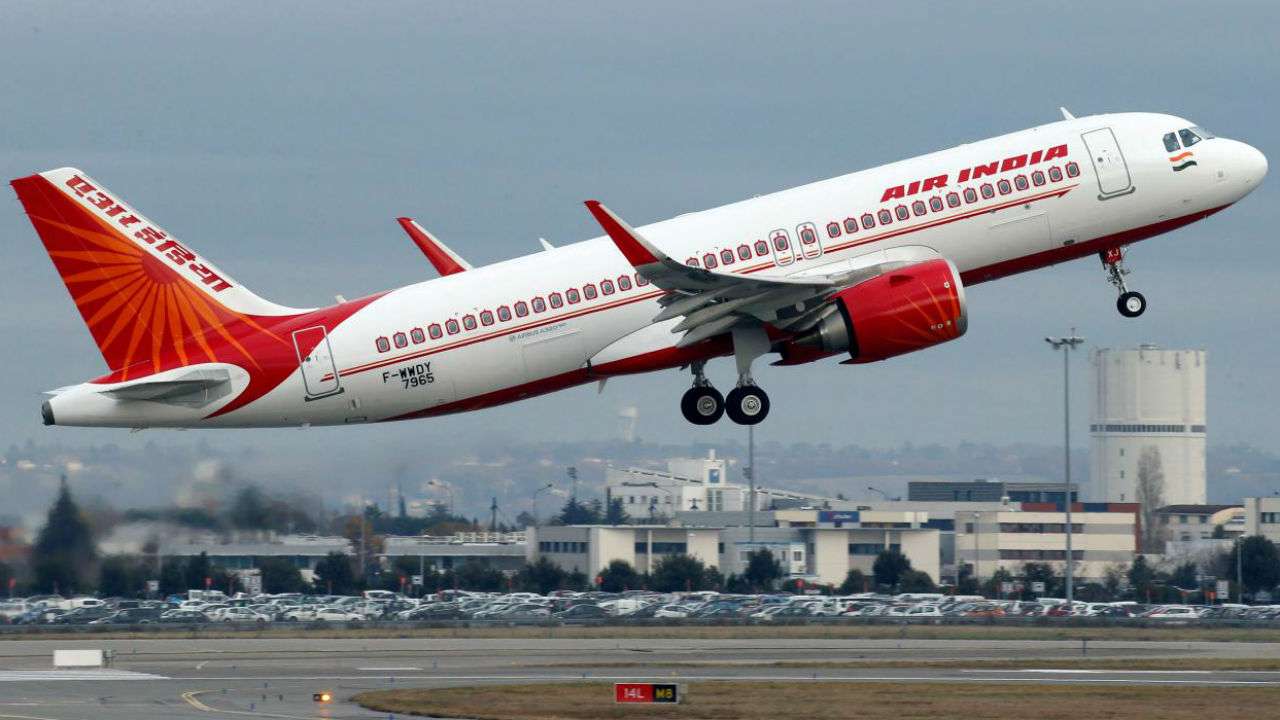 New Delhi: The central government on Sunday reviewed the strategy following an outbreak of Omicron, the new COVID-19 variant of concern in some countries. The decision, however, will have no impact on air bubbles that are operating as of now, officials said, NDTV reported.

The central government on Sunday reviewed the strategy following reports that the new variant is more lethal and spreads easily than other Covid variants. According to the Ministry of Home Affairs, a closer watch is being kept on the emerging pandemic situation within the country.

“The overall global situation in the wake of Omicron was comprehensively reviewed. Various preventive measures in place and to be further strengthened were discussed in the meeting,” a senior official who participated in the meeting said.

According to him the standard operating procedure on testing and surveillance of incoming international passengers, especially for those countries identified ‘at risk’ category is being adopted. “Airport Health Officials and Port Health officials have been sensitised for strict supervision of testing protocols at airports and ports,” he adds.

Notably, the government had on November 26 announced the resumption of scheduled international commercial flights from December 15 after a long gap of 20 months.