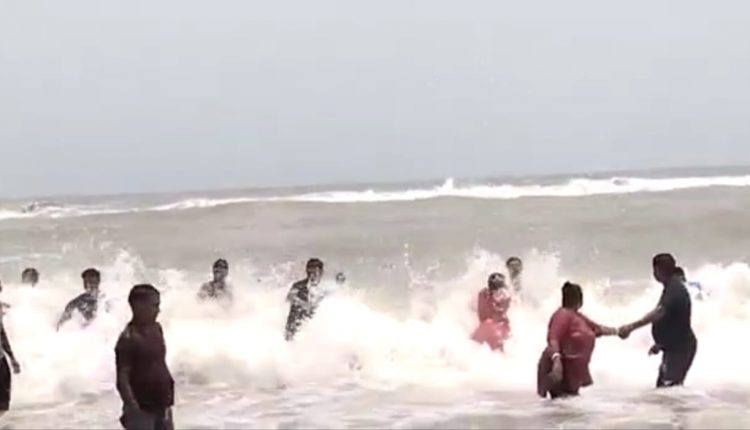 Puri: A 25-year-old woman from Bulandshahr in Uttar Pradesh exhibited nerves of steel as she chased two drunk tourists, who allegedly molested her while strolling on the Puri beach.

She caught them after running for around 500 metres, dialled the police from her mobile phone and beat them up before the police showed up. “Me and my younger sister were strolling on the beach in Chakratirtha Road area when a group of drunk men started passing lewd comments at us. One of them approached me and touched me inappropriately. When I protested, he assaulted me and my sister. They started to run when I shouted,” the woman was quoted as saying by TOI.

The woman, who had reached Puri on Saturday to celebrate New Year’s day with her sister, then chased them and was also joined by a few locals. “I caught hold of two of my molesters and beat them. The police promptly reached and arrested them,” she added.

Meanwhile, police have identified the accused Mukesh Sahu (24) and Ajaya Sahu (19), both from Ranchi in Jharkhand, and they were produced in a trail court in Puri on Tuesday.