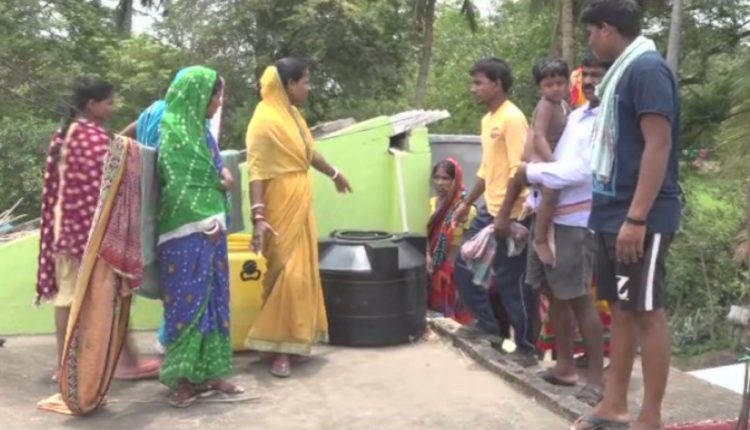 Bhadrak: An infant was found drowned inside a rooftop water tank of a house at Mrugnayani village under Chandbali police limits in Bhadrak district.

The mother of the nine-month-old, Mitarani Rout, has accused her elder sister-in-law and mother-in-law of killing the baby while she had gone outside to wash the utensils on Monday. On returning home, she found the baby missing and searched for her around the house. Finally, she found her in the water tank. The baby was then rushed to Chandbali CHC, where the doctor declared her brought dead, sources said.

Chandbali Police have detained her mother-in-law and further investigation is on.

Brown Sugar Worth Over Rs 1 Cr Seized In Bhubaneswar