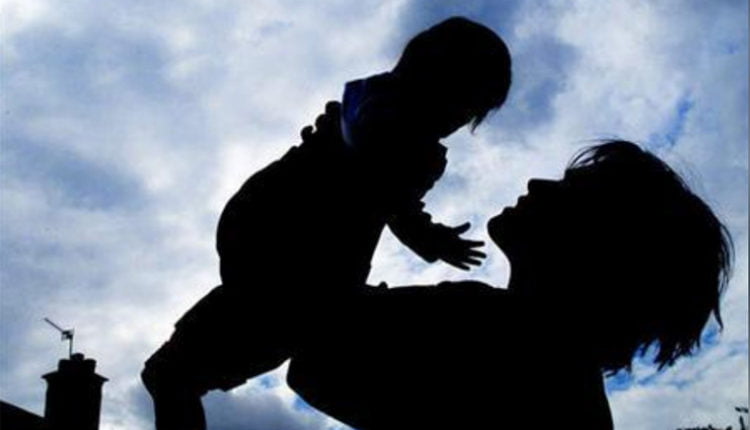 Bhopal: A woman gave birth to her 16th child in Damoh district of Madhya Pradesh and died along with the newborn soon afterwards.

“Soon after the delivery, the condition of Sukhrani and her newborn turned critical. They were rushed to a primary health centre where both of them were pronounced dead,” Kallo Bai said.

According to her, Sukhrani had given birth to 15 children earlier. But, seven of them had died.

COVID-19 Has Created Another Time Bomb In India; Be Ready To Fight TB