Woman Stoned To Death By Husband In Angul, Odisha 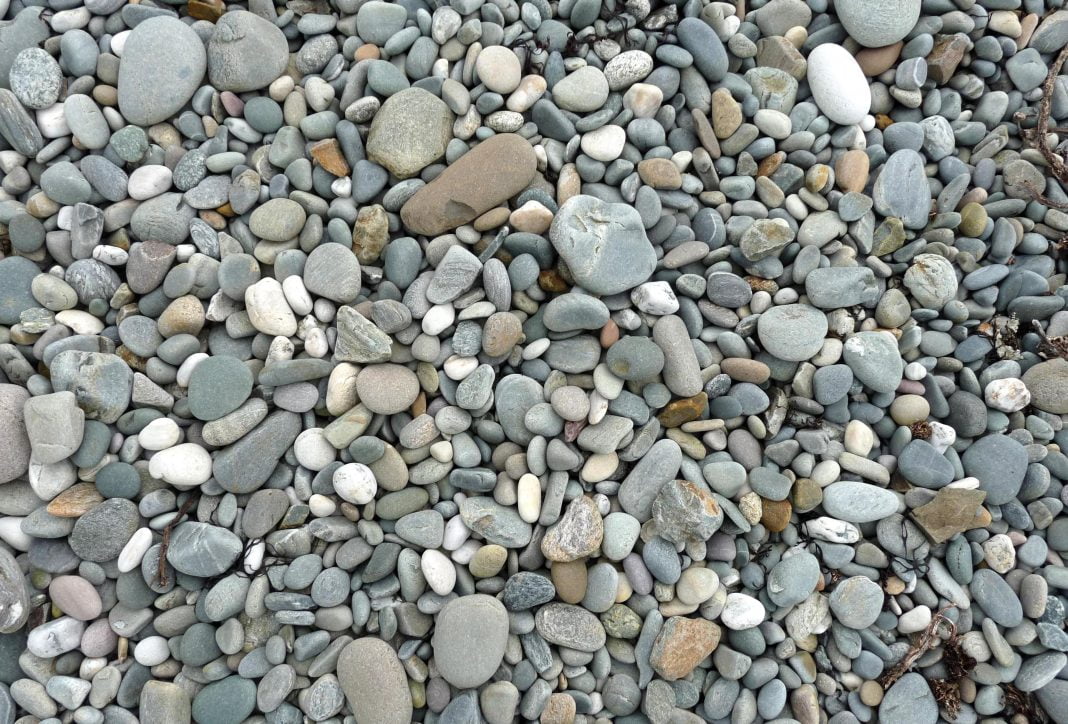 Angul: A woman was stoned to death by her husband at
Badakerejanga village under Nisha police station limits in Angul
district on Monday night.

The accused has been identified as Sukant Dehury.

According to locals, Sukant is a drug addict. The incident took place
little before midnight when Sukant and her wife got into a verbal
fight. The verbal duel soon escalated Sukant’s anger leading him to
stone his wife to death.

On receiving information from neighbours, Nisha police rushed to the
spot and nabbed the accused.

“The body has been seized and sent for post-mortem. A case in this
regard has been lodged and investigation is ongoing”, police sources
said.

Vaccine Jab For Elderly & Persons With Comorbidities: Carry These Papers To Take…

Odisha: Burla Areas Under Containment After Surge In Corona Cases

Woman Stoned To Death, Daughter Injured In Attack By Youth