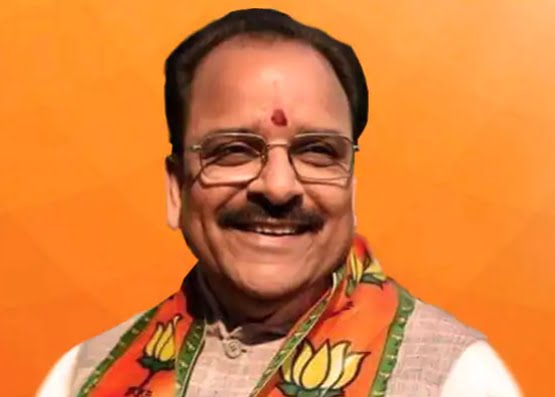 He also stated that the river water had medical properties and could be used to treat snake bites as well.

He narrated an incident when a saint from Kakdighat had made a snake leave a house by carrying a stone from the sacred river bank.

Speaking on the central council amendment (homeopathy) bill, Bhatt said, “Rub the stone of Garud Ganga, mix it with water and make the patient drink it. There will be no need of caesarean deliveries.”

His statements have drawn extreme criticism from the medical fraternity.