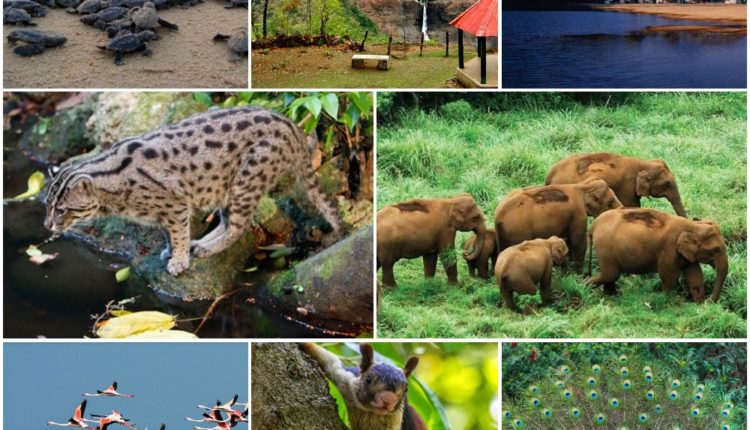 Bhubaneshwar: Today is World Wildlife Day. The day is observed every year on March 3, to celebrate the world’s flora and fauna, and to raise awareness about animals going extinct. This year, Union Environment Minister Prakash Javadekar has tweeted that the government is “working on reintroduction of Cheetah, which went extinct in 1952″, and that ” this Big Cat will be a reality soon”.

This year, the World Wildlife Day is being celebrated under the theme ‘Forests and Livelihoods: Sustaining People and Planet’, as a way to highlight the role of forests, forest species and ecosystems services in sustaining the livelihoods of hundreds of millions of people globally, and particularly of indigenous and local communities with historic ties to forested and forest-adjacent areas, states UN.

Let us find out what are the natural wildlife attractions in Odisha.

It is located to the south-west of Puri extending till Ganjam District occupying an area of 1100 sq km. It is one of the famous sanctuaries in Odisha and also famous for its Kaliji temple. The lake is home to many bird species such as sea eagle, shoveller, kingfisher, duck, and aquatic wildlife like dolphin, prawn, crab, lizard and also blackbuck, deer, hyenas and many more. This place is very stunning and delightful, one must visit this place.

This park is located in the Mayurbhanj district of Odisha. It is mostly a tiger reserve with dense green forests, tall sal trees, rivers, waterfalls, covering an area of 2750km2. It is home to 99 royal Bengal tigers and 432 elephants, also famous for gaurs, chausingha. Another attraction here are stunning waterfalls like Barehipani and Jornada. 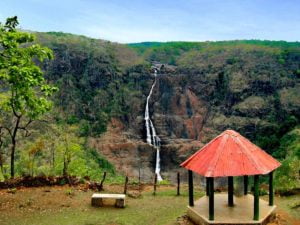 This sanctuary is located in the north-east region of Kendrapara district in Odisha, covering an area of 650sq.km. It is considered to be the second-largest mangrove forest in the country. It is home to around 1600 crocodiles, lizards, monkeys, deer, sambars, and one of them is a 22-feet crocodile named Kalia. This park is also surrounded by some rivers like Baitarani, Brahmani, and Dharma.

It is situated in the Angul district of Odisha, occupying an area of 988.30km2. Mahanadi river passes by its side and it is a moist deciduous forest. The flora species here are Sal and wildlife species like elephants, leopards, sambar, deer, squirrels, and crocodiles.

This sanctuary is located near Sambalpur. It holds the record of having the highest density of wild animals in India. It is home to tigers, leopards, bison, hyena etc. Some birds like diving ducks are also commonly seen in this park. It is a dry forest. Hirakud beside the park helps to collect some water for species and further uses too.

This is a tiger reserve. It is located in the Nuapada district and occupies a total area of 500km2. It is basically a dry deciduous tropical forest. The sanctuary forms the Jonk river, and a dam is constructed to make irrigation possible. 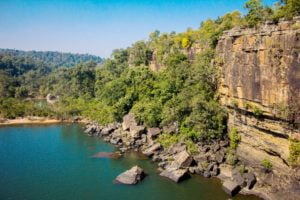 This sanctuary is located in the Keonjhar district, which is 20 km from Bhadrak in Odisha, and occupies a total area of 191 sq. km. It is located on the Chota Nagpur plateau. Salandi and Baitarni rivers flow beside this sanctuary. Salandi dam is also constructed to save water for future use. Various types of species seen in this sanctuary are- leopards, tigers, fishing, cats, wolf, langur and many more. It is a type of wetland and attracts many types of birds. It is mixed deciduous forests and dense Sal forest.

Located in the Kandhamal district of Odisha, it is a moist deciduous forest and is alos home to many tribal people. It is famous for its elephants, antelope and tiger population. A large number of mammals and reptiles and species such as elephants, tigers, chital, wild boars can be found here. 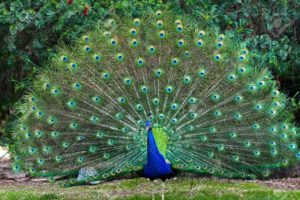 It is located at a distance of 22 km from Sambalpur, occupying an area of 304.03 sq.km. It is a dry deciduous forest, and the flora species found in this forest are sal, sandalwood, neem, and many more. The wildlife species found are tigers, elephants, leopards, bison. Wardha and Pengana rivers lie on the two sides of the forest. The Hirakud dam also lies beside it. 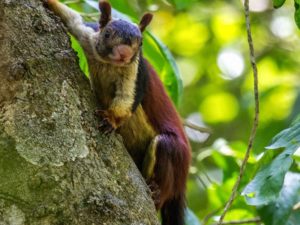 It is located near Chandbali in Odisha, occupying an area of 1435 sq.km. It is the world’s largest sanctuary for Olive Ridley Turtles. It extends from the north of the Dhamra river to the south of the Brahmani river. 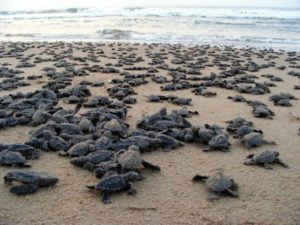 No Loss Of Life In Odisha’s Similipal Forest Fire:…