Year-Ender 2022: From 5G In India To Big Tech Mass Layoffs 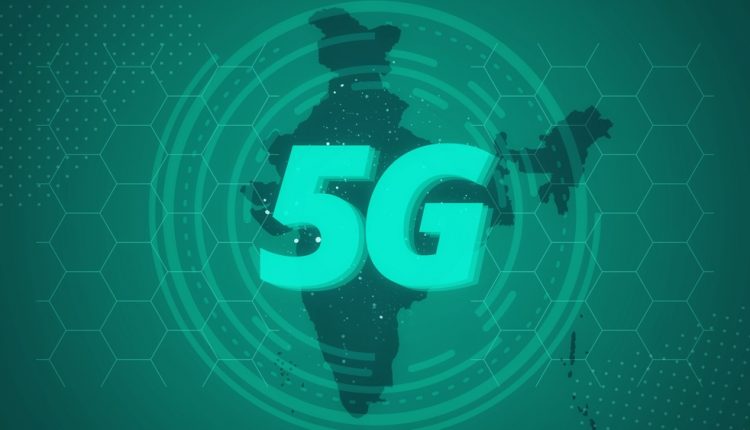 With the year coming to its end, here is a roundup of the biggest tech news that happened this year to help you catch up with all things that happened so far and what you should expect from the year 2023.

Big tech companies like Meta, Twitter and YouTube blocked Russian media and government accounts from their platform.  Apple paused its product sales in Russia soon after the war began, while Google announced that it had stopped selling all online ads in Russia. Samsung suspended product shipments to Russia. Many other tech companies like Microsoft, Netflix, Sony, NVIDIA, Intel and more also made their exit from Russia.

Many tech companies ended the work-from-home flexibility for employees. Major tech companies like Apple, Microsoft, Alphabet, Amazon and more made it mandatory to come to offices to see the receding effect of coronavirus. Elon Musk informed his Tesla and Twitter employees that working from home was no longer permissible.

After months of discussions, meetings and threats to walk out of the deal, Elon Musk finally closed the $44 billion Twitter deal in 2022. He acquired the company and in less than a week fired top execs of the company including CEO Parag Agarwal, CFO Ned Segal and other top names. Musk also dropped an ultimatum on his employees telling them either to commit to the hardcore working environment at Twitter 2.0 or leave with severance pay.

Major tech companies like Tesla, Amazon, Apple, Microsoft, Twitter and more announced job cuts due to growing economic inflation, and supply-demand mismatch to support their balance sheet and save on operational costs. Amazon is said to have removed some 10,000 employees and said it plans to remove more in 2023. Meta also cut down its headcount by 10 percent blaming it on poor earnings and soaring costs. Apple has also paused all its hiring for jobs outside its research and development till 2023.

A hacker under the name of ‘devil’ hacked the personal data of 5.4 million Twitter users and posted them for sale on the dark web. This data included the phone numbers and email addresses of the users.

The Reserve Bank of India announced the launch of the Central Bank Digital Currency (CBDC). It is the digital form of a country’s fiat currency. It is regulated and issued by the country’s central bank. There are two versions of this currency- general purpose or retail (CBDC-R) and wholesale (CBDC-W). CBDC-R is for general users while CBDC-W is restricted to select financial institutions.

BJD Must Be Ousted In Next Polls For Obstructing Modi’s Health Scheme In Odisha: J P Nadda