Yearender: Controversies That Made Odisha Sit Up And Take Note In 2022 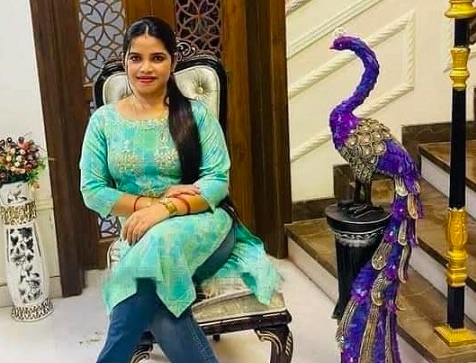 Controversies and politics go hand-in-hand and not a single year seems to be coming to a close without having an encounter with scandals, high drama and sensation. As 2022 draws to a close, here’s a sum up of incidents that made the otherwise laid back Odia people react with passion to the controversies that rocked the state during the year.

Archana Nag’s honeytrap racket case earns the dubious first place when one takes a glance at major scandals and controversies that shook Odisha in the outgoing year. Archana and her huaband Jagabandhu Chand are accused of amassing over Rs 30 crore in a span of four years by blackmailing high-profile people, including politicians, businessmen and filmmakers using sexually explicit videos. Both have been arrested by the police as well as the Enforcement Directorate (ED). The ED, which has booked the couple for money laundering, has so far traced Rs 2.5 crore deposited in the accounts of Archana and Jagabandhu. Alleging involvement of influential ruling BJD leaders in Archana’s racket, opposition BJP and Congress have accused the state government of trying to shield those having links with the lady blackmailer. 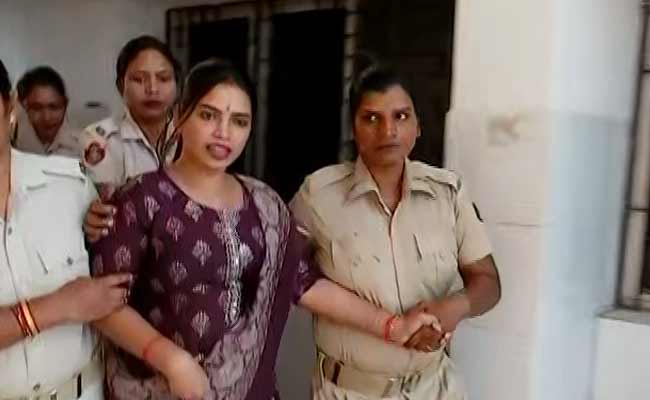 Ollywood superstar Babushaan and actress Prakruti Mishra were in news during after an alleged assault by his wife in full public glare in Bhubaneswar in July triggered a major controversy. Babushaan’s wife was seen in the videos that went viral on social media stopping a vehicle in which her husband was in the driver’s seat while Prakruti was seen sitting beside him. Babushaan’s wife Trupti was seen in an agitated state, roughing up the actor and the actress, pulling Prakruti’s hair and even chasing her. Trupti was heard accusing Prakruti of “destroying her family life” and “trying to snatch away her husband”.

Subsequently, Prakruti Mishra filed a defamation suit of Rs 5.01 crore against the Babushaan’s wife and her father. It was stated that the incident has tarnished the image of Prakruti who is a public figure. 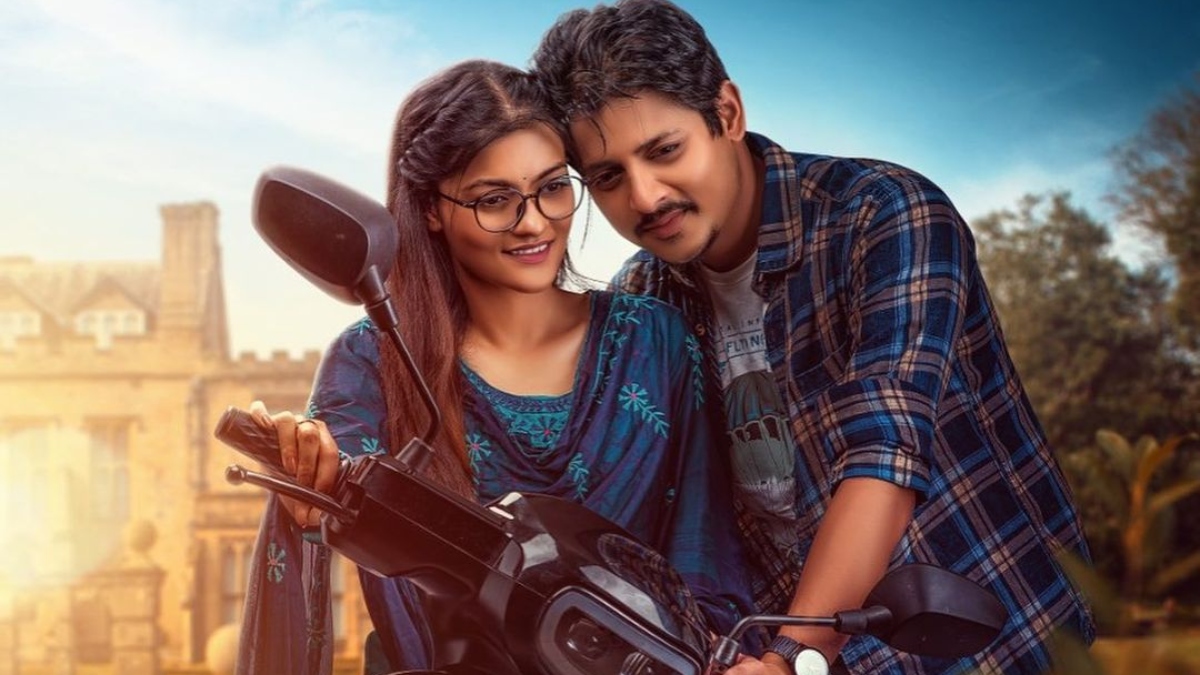 The death of Gobinda Sahu, the prime accused in Mamita Meher murder case, in Kantabanji jail in Balangir district on December 20 before his scheduled appearance before a court sparked a statewide hue and cry with opposition parties alleging foul play and demanding a CBI probe into the incident.

Both BJP and Congress alleged that the role of BJD leader and former Minister Dibya Shankar Mishra, stated to have close links with Sahu,   was under suspicion in Mamita murder case. They alleged that might have been eliminated to wipe out evidence in the murder case. Crime Branch of state police is investigating into alleged suicide of Sahu.

Mamita was working as a teacher at Sunshine English Medium School at Mahaling in Kalahandi district. The 24-year-old teacher went missing on October 8, 2021. Alleging involvement of the school’s managing committee president Sahu in her disappearance, Mamita’s family members had lodged a complaint with the police. On October 19, charred remains of Mamita’s body were exhumed from the construction site of a stadium near the school. 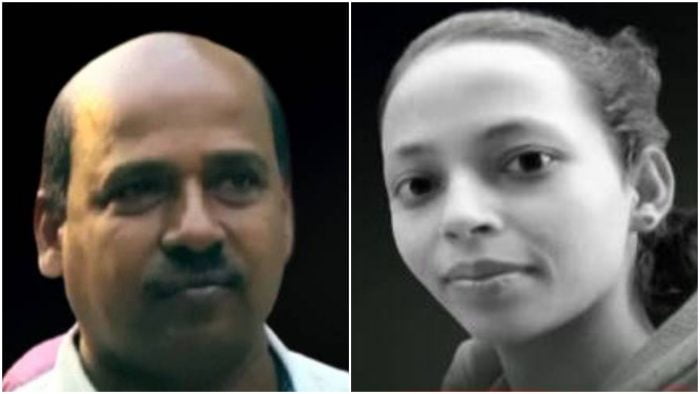 Senior BJD leader and Industries and Energy Minister Pratap Keshari Deb courted controversy in October for allegedly comparing Chief Minister Naveen Patnaik with Lord Jagannath with opposition parties and others terming his statement as a height of arrogance.

Addressing a Biju Janata Dal (BJD) meeting in Bhubaneswar, Deb had reportedly drawn a comparison between Lord Jagannath and Naveen. Odisha, which was once known because of Lord Jagannath, is now recognised due to Naveen Patnaik, he had said. The Minister, who came under severe attack from BJP and Congress for his statement, later clarified that he was quoted out of context. 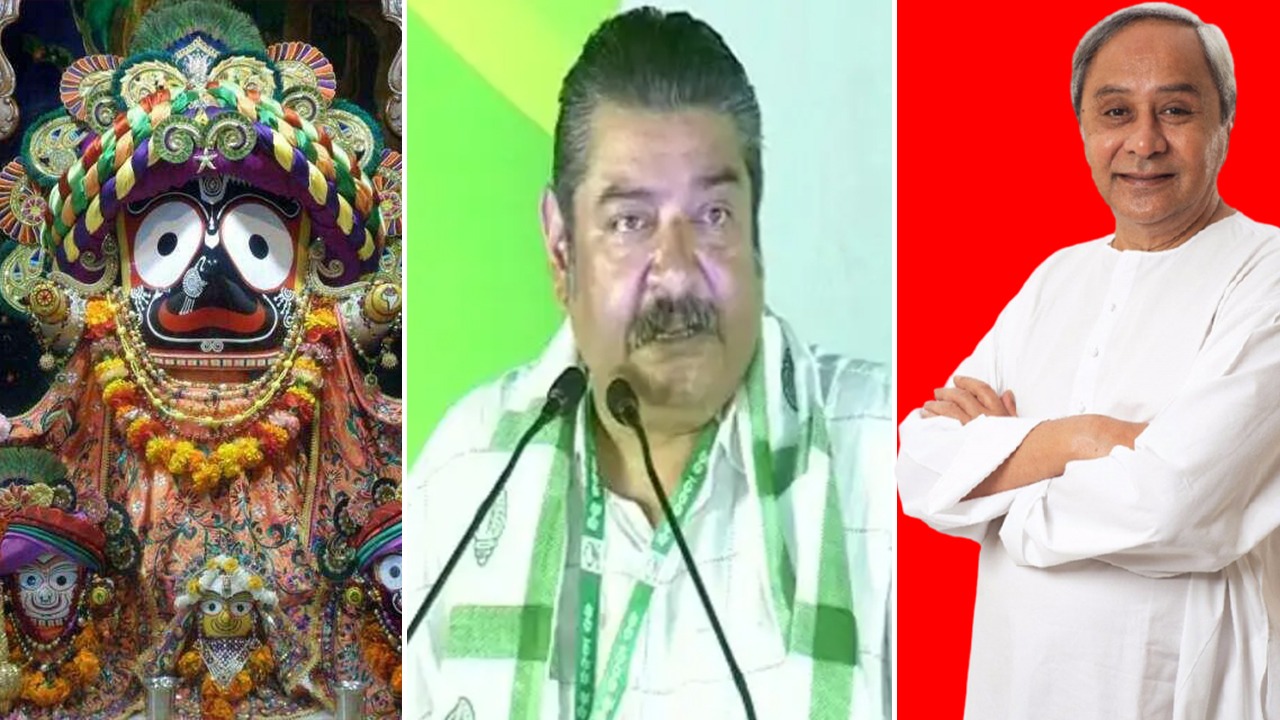 In the first ministry reshuffle of his 5th term in office in June, CM Naveen kept away scandal-tainted leaders from the government ahead of the 2024 elections to the Lok Sabha and state Assembly. He also asked the new ministers to keep away from controversies and not to create any issue which will affect the government’s image.

Those who did not get a place in the new ministry included Dibya Shanker Mishra, Pratap Jena, Arun Kumar Sahoo, Jyoti Ranjan Panigrahi and B K Arukha. As already mentioned., Mishra, who was minister of state for home, was allegedly protecting prime accused Gobinda Sahu in Kalahandi woman teacher’s murder case. Panigrahi was also accused of having links with the prime accused in the murder case.

Arun Kumar Sahoo, who was also denied a berth in the ministry, was accused of protecting the prime accused in the kidnap and murder of a 5-year-old girl in Nayagarh district. There was a state-wide agitation demanding Sahoo’s dismissal.

Similarly, Pratap Jena was named in the FIR in the sensational Mahanga double murder case. Two BJP leaders were killed in Mahanga area of Cuttack district in January 2021 and Jena was one among the 13 accused persons.

Arukha, who was a member of Naveen’s ministry since 2009, also failed to find a place in the ministry. It was alleged that he had some role in the mysterious death of an assistant conservator of forest. However, Arukha later became the Speaker of the Assembly. 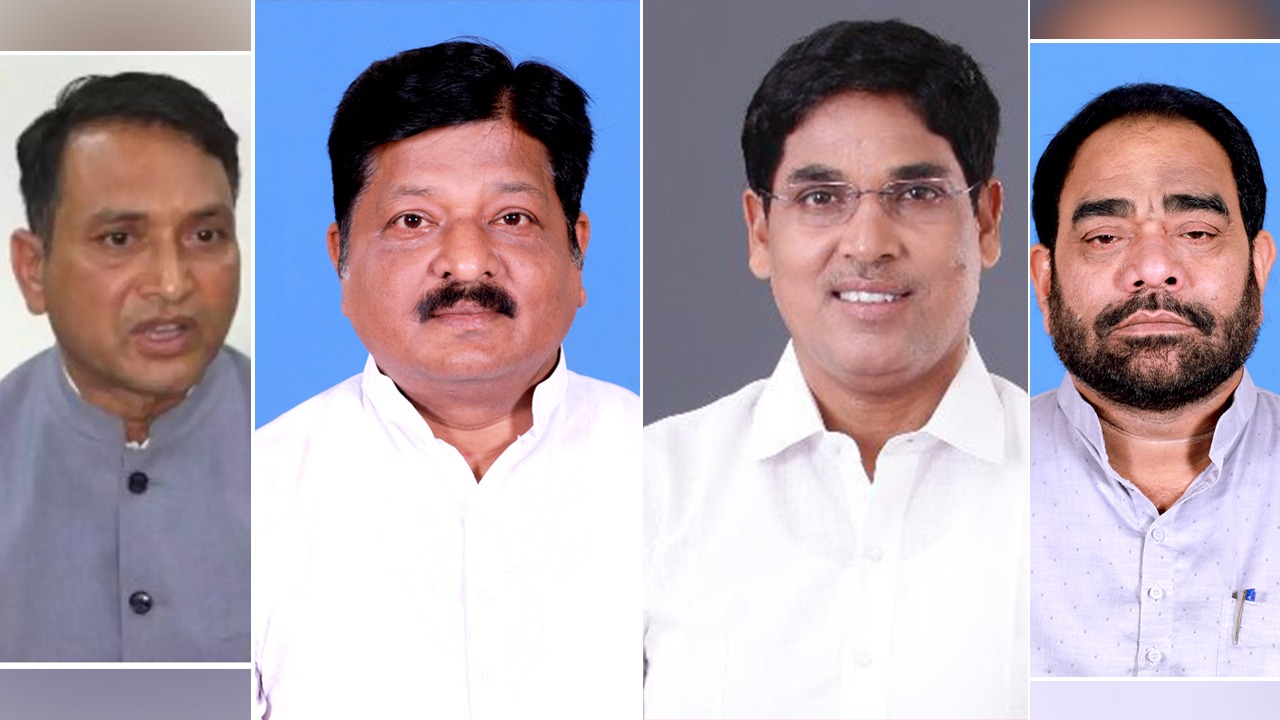 The state witnessed a big controversy after the death of a zilla parishad member from Puri district Dharmendra Sahoo who was found hanging from the balcony of his house in September. A telephonic conversation recorded prior to his death reportedly surfaced in which School and Mass Education Minister Samir Ranjan Dash was allegedly mentioned.

BJP and Congress staged a protest over the incident and demanded stringent action against the Minister, who was accused of interfering in Sahoo’s family matters of Sahoo leading to his death. 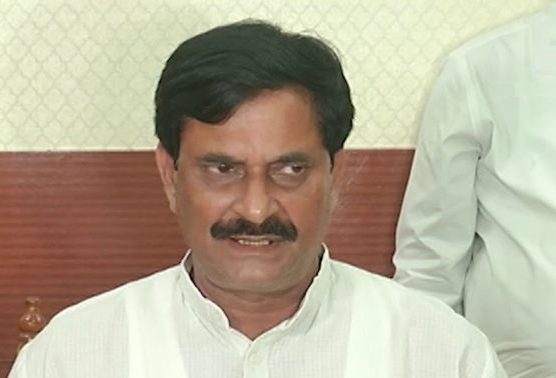 A BJD Student leader triggered a controversy at the historic Bali Jatra in Cuttack by singing a song in praise of Chief Minister Naveen Patnaik at the fair ground in November. Stated to be the general secretary of the BJD student wing, Abinash Mohanty sang ‘He Naveen Babu Ame Tama Fan’ and the video went viral over the social media. It did not go down well with many with people accusing him of using Bali Jatra festival to promote the ruling party. 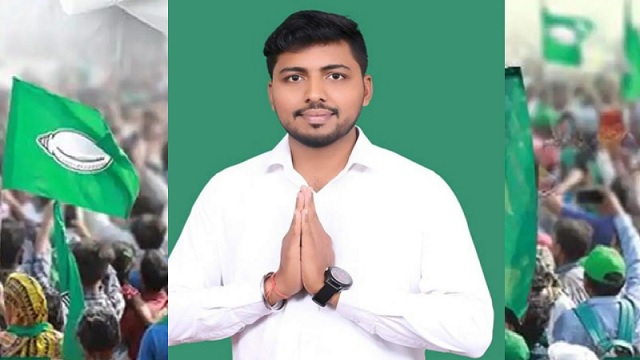 59% People In Odisha Yet To Get Covid Booster Dose