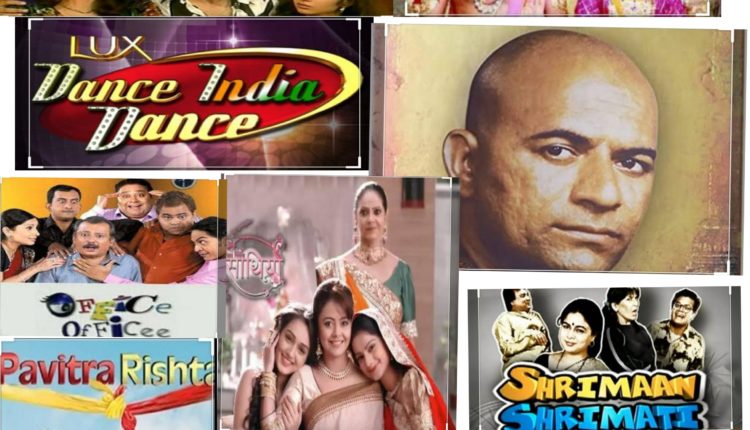 Bhubaneswar: The shootings of the various television shows came to a sudden halt owing to the nationwide lockdown due to coronavirus. Finding an opportunity in this adversity, private channels started the re-telecast of many hit old jewels, which made our 90s and 2000s memorable.

Ramanand Sagar’s Ramayan and B.R.Chopra’s Mahabharat kept the viewers hooked to TV screens during the lockdown. But were these the only shows that made our home stay entertaining? Let us take a look at the old shows that made us nostalgic all over again.

SONY SAB – With the kind of positive response coming in from the telecast of old shows, Sony sab decided to re-run its famous Office-Office. The 2001 sitcom starred Pankaj Kapur as a retired schoolmaster Mussaddi Lal Tripathi who narrates his struggles with corrupt bureaucratic offices in a satirical manner. 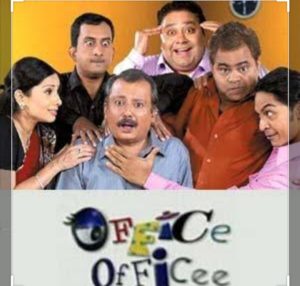 Zee Tv – This channel brought its iconic show Hum Paanch back after 15 years. The show is a heartwarming depiction of what fun a middle class family can be. Hum Paanch remains a nostalgic show for anyone who has seen it on screen from the 90s to 2000s.

Not only Hum Paanch, Zee TV also aired its other famous old shows, which gained both  TRPs and audience love. Dance India Dance Season 2 and Sa Re Ga Ma Pa Li’l Champs are also on the TV screens for the viewers’ entertainment. Balaji telefilms’ Pavitra Rishta is also being aired again as it was a huge hit back then and is being loved by the audience again. Also in the list is Qubool Hai, which the audience loved for its intense drama, endearing characters. It broke many stereotypes back then. 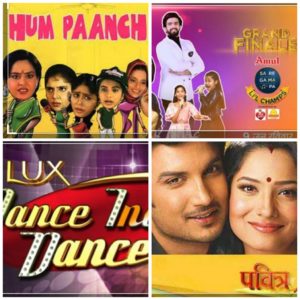 Star Plus – After the successful rerun of the mythological show ‘Ramayan’ on Doordarshan, Star Plus decided to re-run the show. Apart from ‘Ramayan’, Swastik Productions’ Devon Ke Dev Mahadev and Mahabharat, which is often called the ‘new age Mahabharat‘ are also being aired and receiving love from the viewers. Star Bharat’s mythological show Radhakrishn has also returned on Star Plus. It garnered a lot of appreciation in the past. Apart from the mythological shows, one of the longest running shows, Saath Nibhana Saathiya is back yet again with its daily dose of drama. 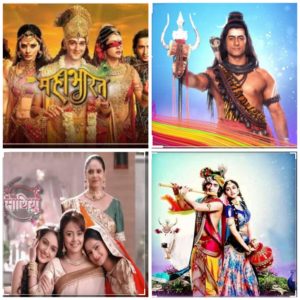 Doordarshan- It was definitely Ramayan and Mahabharat, which made it big and kept viewers hooked to TV screens. The other shows, which brought back nostalgia are Buniyaad, Circus, Shaktimaan, Shriman-Shrimati, Dekh Bhai Dekh, The Jungle Book and Tehreer Munshi Premchand Ki. 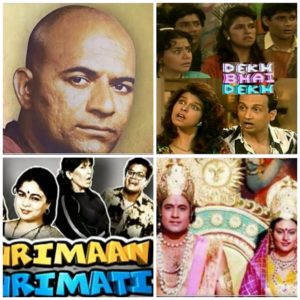 Many young parents have admittedly taken to watching reruns to educate their children about Indian epics and mythology. Add a dash of nostalgia and the results can be phenomenal. Hence, the rerun of old shows, which were hit back then brought not just entertainment but also a bunch of great memories. Surely, nostalgia is a great pull.

CO2 Emissions Fall By 15 Per Cent In March In India

While In Lockdown, Odia Filmmakers Churn Out Short Films On…