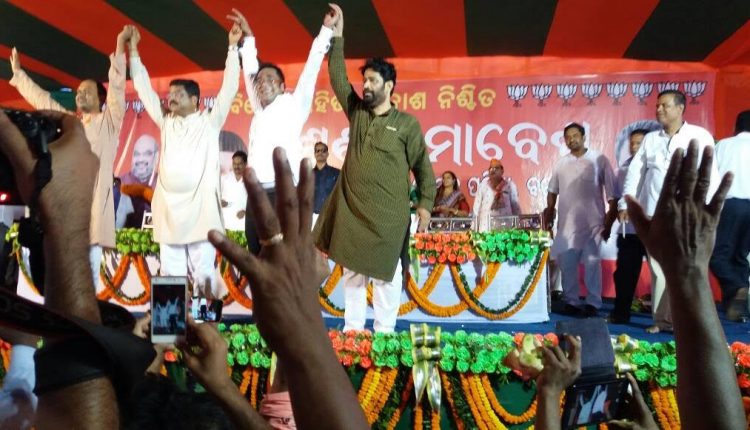 Bhubaneswar: Young BJP leader of Bari in Jajpur district, Biswa Ranjan Mallik on Wednesday resigned from primary membership of the party amid speculation that he is likely to join the ruling BJD.

Besides Mallik, Bari block president Subasini Sarma, vice-president Ramesh Chandra Bhanja and zilla parishad member Ranjita Samal have resigned from BJP. In their resignation letters to the state BJP president, they have stated that since they were unable to carry out the party responsibilities assigned to them, they were withdrawing their membership from the party.

In 2017, Mallik had joined BJP after quitting Congress. In subsequent two years, he emerged as a responsible leader of the party and came close to Union Minister Dharmendra Pradhan.

Mallik contested Assembly election from Bari constituency in 2019 on BJP ticket but lost to BJD nominee Sunanda Das by a little over 4,000 votes.

It is speculated in political circles that Mallik may join BJD soon. Since the panchayat elections are ahead, Mallik’s resignation may prove costly for BJP, political analysts said.

How Did Vicky Kaushal Get These Scary Scar Marks?