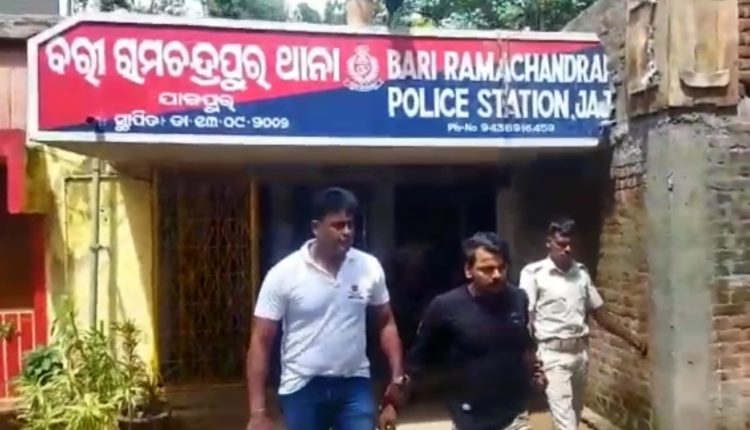 Jajpur: Police have arrested a youth in Odisha capital for allegedly blackmailing girls by threatening to upload their ‘private discussion’ in social media.

The youth, identified as Sushant Behera of Jantuali village under Bansada police limits of Bhadrak district, works as a cook in Hyderabad. Police sources said he had created a fake account in Instagram and made friendship with some girls.

While chatting with the girls on the social media, he used to record the conversation, particularly those related to sex. Later, Sushant blackmailed the girls with the recorded conversation.

Being harassed by Sushant, one of his victims, belonging to the area under Bari-Ramchandrapur police limits in Jajpur district, filed a complaint with police. After registering a case, the police launched an investigation.

The police, which had kept Sushant’s phone on tracking, came to know that he would come to his village from Hyderabad. As he arrived in Bhubaneswar on Friday night, they arrested him. Sushant was forwarded to court on Saturday.

Job Interview? Focus On Being Yourself