Youth From Jharkhand Found Dead At Quarantine Centre In Odisha 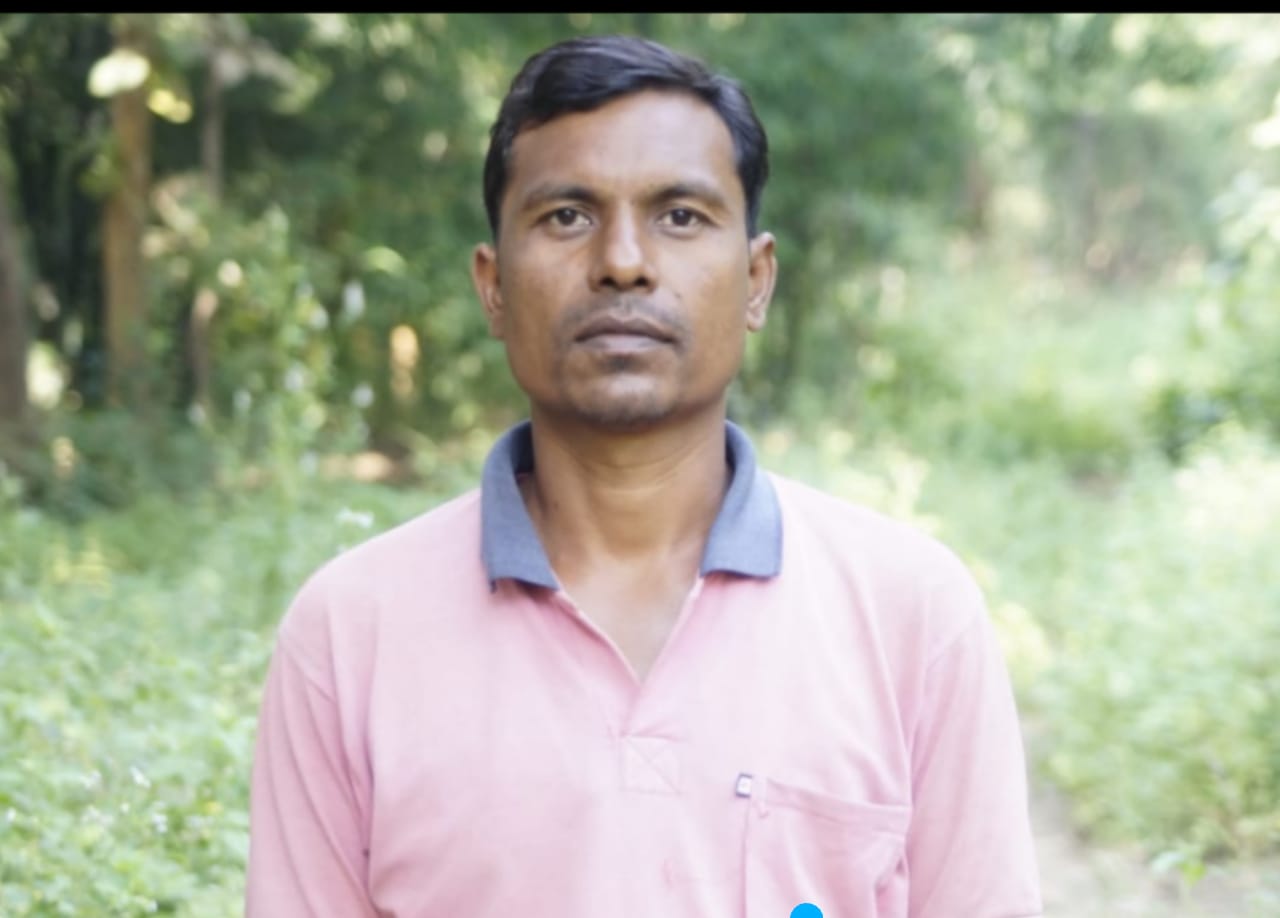 Bhadrak: A youth, undergoing quarantine at Randia High School in Bhdark district, was found dead under mysterious circumstances on Friday.

He has been identified as Gyana Ranjan Nayak, a native of Jharkhand.

According to sources, some villagers, who got food for Nayak this morning, found him lying still. When he did not respond to their calls, they informed police. He was found to be dead and the body was then sent for postmortem. Police have also launched a probe into his sudden demise.

Nayak was reportedly brought to the quarantine centre after some locals found him roaming aimlessly in the village on April 25 and informed the police and panchayat officials.

While at the centre, he used to call his family members in Jharkhand regularly and they had assured to bring him back home once the lockdown ends, the sources added.

How A Digital Platform Ensured Good Harvest For Odisha Farmer