Youth Injured In Firing Over Old Rivalry In Odisha’s Puri 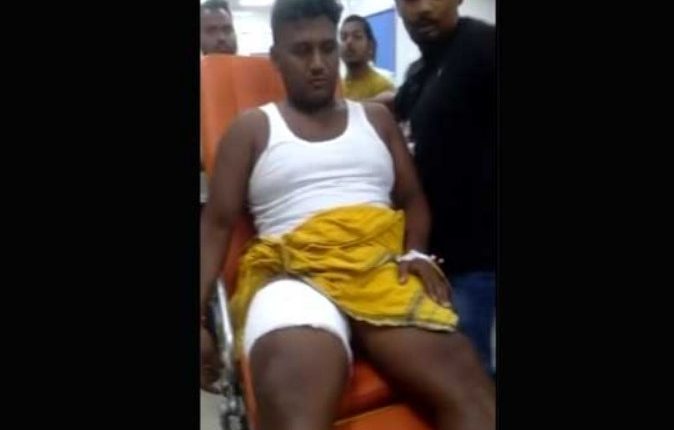 Puri: A youth was injured as another youth fired at him over old rivalry at Pipili in Odisha’s Puri district on Monday evening.

According to sources, there was a dispute between two groups of people of Ujanipada village under Pipili police station over remarks passed by some persons on a college girl a few days back. The two groups had attacked each other on the issue.

The police had intervened and initiated a move to form a peace committee to resolve the matter but tension prevailed in the village. On Sunday, when the injured youth, identified as Sanatan Pradhan of the village, had gone to Pipili market, he was confronted by the rival group.

As there was heated exchange of words between Sanatan and the opposite group, tension mounted. An unidentified person brought out a gun and fired at Sanatan.

Sanatan, who sustained injuries in his thigh, was rushed to the local hospital at Pipili and later, shifted to Capital Hospital in Bhubaneswar.

All the members of the group, which opened fire, are absconding, while the police have launched a manhunt to trace them, the sources said.