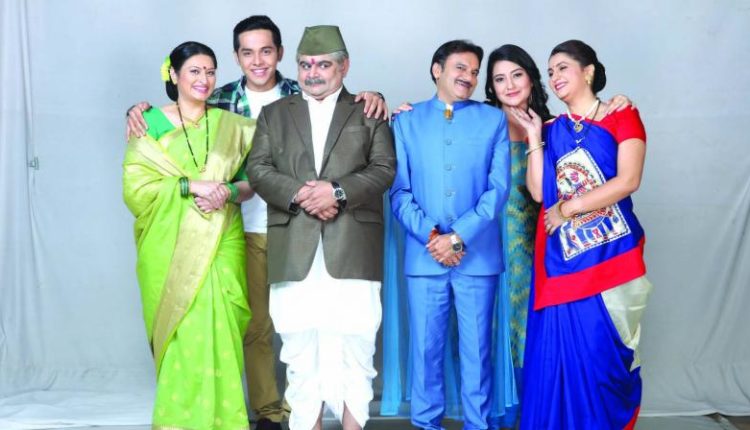 Mumbai: The ‘Bhakharwadi’ team started shooting new episodes of the comedy series recently after the go-ahead from the Maharashtra government.

According to a report in Amar Ujala, one member of the team got infected with the deadly coronavirus and succumbed on July 21.

When tested, the infected employee’s companions were also found to have been infected.

According to reports, eight team members have tested positive for the virus and are undergoing treatment.

Talking about the incident, producer of the show JD Majithia said that he was trying his best to help the family of the employee who had succumbed to the infection.

Arrangements have also been made for the other crew members to stay on the sets.

“We also have a  nurse on our set who conducts check-up every day and keeps records,” he added.

Produced by Hats Off Productions, ‘Bhakarwadi’ is an Indian comedy television series that is telecasted on SAB TV at 9:30 pm every day.

The broadcast of the show was stalled in the last week of March 2020 due to the ongoing pandemic.