10 Monkeys With Pneumonia-Like Symptoms Die In UP, Corona Infection Suspected 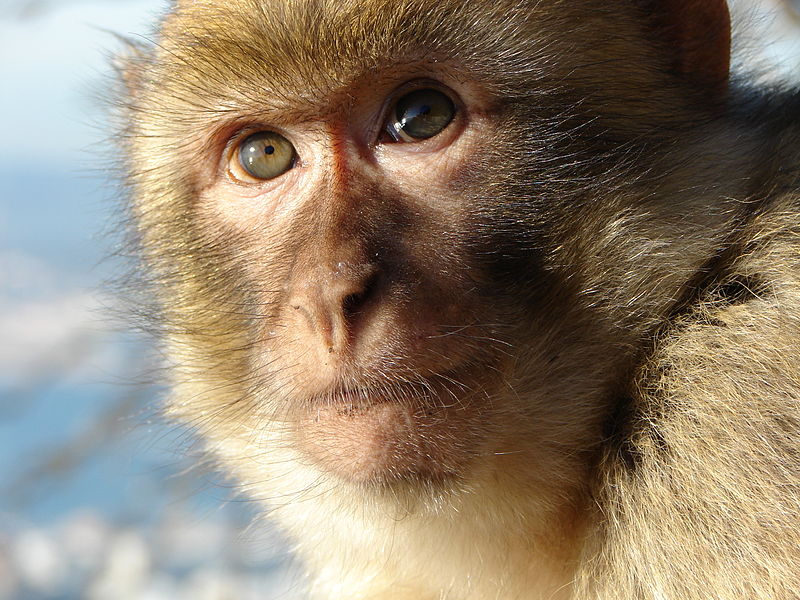 Lucknow: The sudden demise of 10 monkeys in a village in Shamli district of Uttar Pradesh in the last four days has raised suspicion over the possible spread of the infection among animals.

As per reports, the monkeys had developed pneumonia-like symptoms before kicking the bucket.

The authorities have sent the samples of two dead monkeys to Bareilly’s Indian Veterinary Research Institute (IVRI) to confirm the cause of death.

Following this incident, the district administration started screening the villagers for COVID-19 symptoms.

The autopsy reports are in progress, but IVRI Director RK Singh refused to divulge any details about it.

Sambhal Divisional Forest Officer Devendra Kumar Chaturvedi stated that all the ten carcasses were found near a pond in the village.

Handbook For Journalists On COVID-19, FAQs & Much More

How To Order Groceries Using Zomato & Swiggy In Cuttack And Bhubaneswar