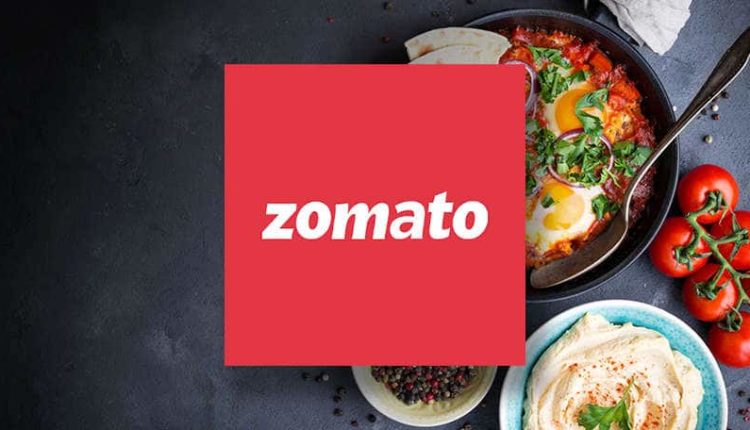 At least 100 employees across functions are affected, a person with direct knowledge of the matter said, adding the process has been going on for the past two weeks, the report added.

On Friday, Mohit Gupta, the co-founder of Zomato, announced his resignation. In a note to the markets, the company attached a farewell message from Gupta, who said he will remain a “long only investor in Zomato”.

Zomato reported a smaller second-quarter loss on Thursday last, helped by a sustained rise in online ordering. Consolidated net loss for the three months ended September 30 was Rs 2.51 billion, compared with Rs 4.30 billion a year earlier, the company said in a regulatory filing.