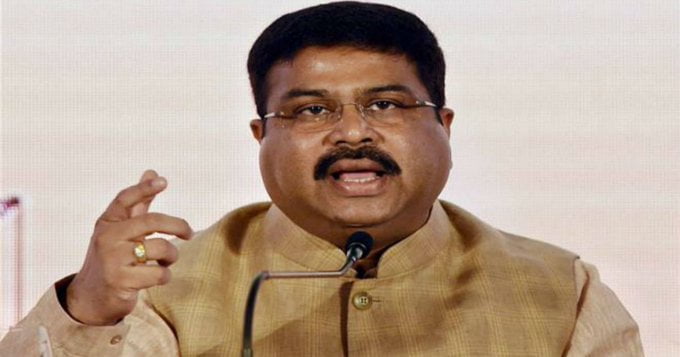 Pradhan said the Petroleum Ministry has taken the initiative for utilisation of cleaner and greener fuel including hydrogen, CNG, ethanol-blended petrol and LNG. The Minister said it is also launching mobile refuelling unit (MRU) that will connect areas not connected with CNG supply.

No Proposal On Metro Railway Project Received From Odisha,…