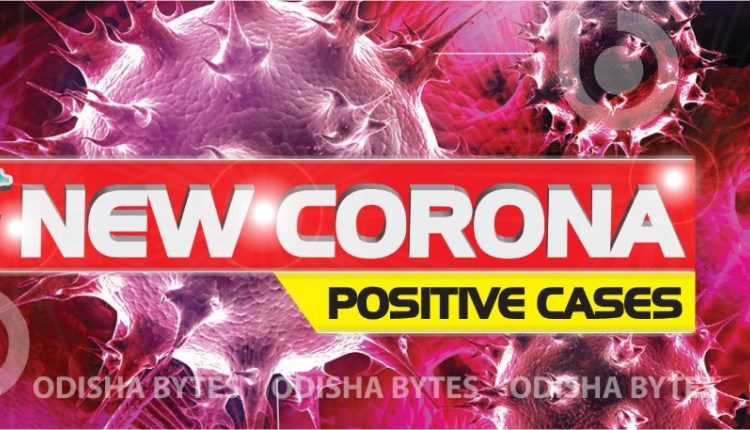 According to I &PR department tweet, 140 of these cases have been reported in various quarantine centres and the remaining 25 during contact tracing.

Ganjam reported the highest of 41 new cases, followed by Gajapati (28), Balasore (21), Cuttack (20), eight each of Khuda and Jajpur, Puri (7), Sundargarh (6), three each of Mayurbhanj and Nabarangpur, two each of Jharsuguda and Balangir, one each of Nayagarh, Jagatsinghpur, Angul, Malkangiri and Koraput.

Among them are 11 personnel, who had recently returned after Amphan duty in West Bengal.