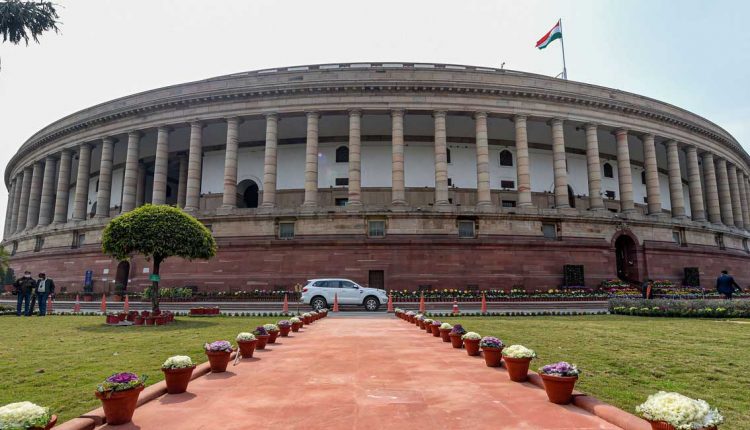 New Delhi: In a shocking revelation, the Union government informed the Lok Sabha that as many as 115 daily wage earners and 63 housewives died by suicide every day in India in 2021. The country witnessed a total of 1,64,033 suicides in 2021.