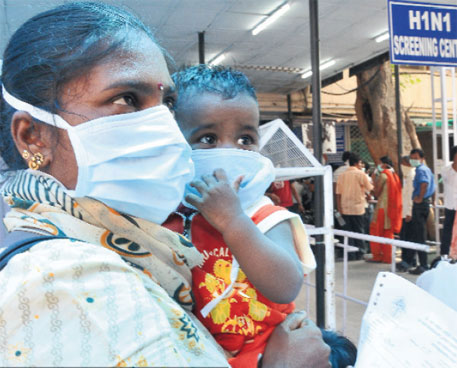 Bhubaneswar: At least 12 patients have tested positive for swine flu in Odisha in the past three weeks till Wednesday.

The majority of the patients afflicted with H1N1 virus are from Bhubaneswar and its outskirts, sources in the Health and Family Welfare Department said.

In the latest cases, an elderly man from Khurda was admitted to a private hospital in Bhubaneswar on Wednesday and a woman from Bhubaneswar had tested positive on Tuesday.