1,200-Year-Old Hindu Valmiki Temple In Pakistan To Be Restored 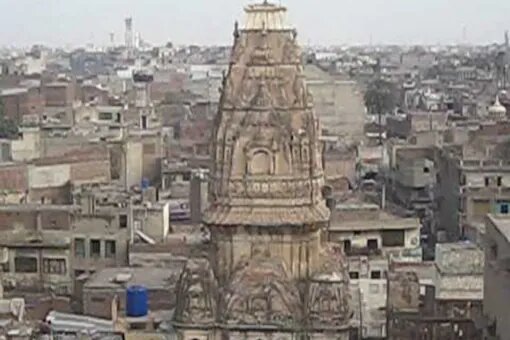 New Delhi: A 1,200-year-old Hindu temple in Pakistan’s Lahore city will be restored after “illegal occupants” were evicted from it following a lengthy court battle, the federal body overseeing minority worship places in the country said on Wednesday, News18 reported.

Last month, the Evacuee Trust Property Board (ETPB) retrieved the possession of Valmiki Mandir (temple) situated near the famous Anarkali Bazaar Lahore from a Christian family.

Besides Krishna Temple, Valmiki Temple is the only functional temple in Lahore. The Christian family, which claims to have converted to Hinduism, had been facilitating only the Valmiki caste Hindus for worship at the temple for the last two decades, the report added.