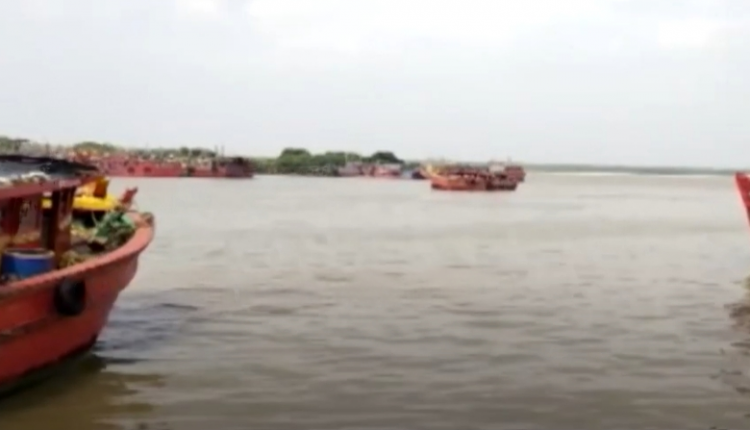 According to sources, two boats – Kinara and Debilaxmi, ventured out for fishing five days ago with 13 fishermen on board and went missing 163 km off the coast towards Digha.

After failed attempts to get in touch with the fishermen, the owners of the two boats wrote to the officials of Coast Guard Headquarters and Marine Police to initiate a rescue operation.

The location of the boats and the whereabouts of the fishermen are yet to be traced.

Meanwhile, reports also suggest that the Marine Police usually have no role in such situations.

2023, Year Of Many Firsts For Birthday Boy Sidharth Malhotra