1350 Shops In Bhubaneswar Inspected For Littering By BMC 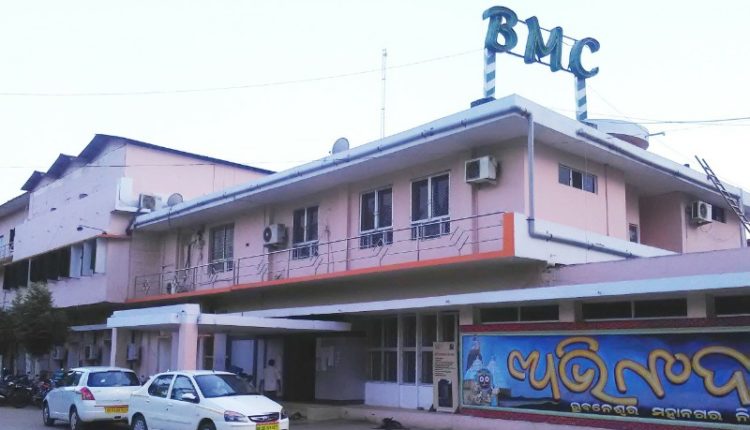 Bhubaneswar: As part of BMC’s drive against the traders dumping garbage near their establishments, its officials carried out the enforcement in all 3 zones under the  municipal corporation on Tuesday.

According to a release of the Bhubaneswar Municipal Corporation (BMC), total 1350 shops were inspected on second day for littering, not using dustbins and violating ban on use of plastic bags and pouches. The BMC officials imposed total fine of Rs 1,19,900 on the violators.

On the first day of enforcement on Monday, the enforcement wing had inspected 620 shops and imposed Rs 41,750 penalty. The BMC also sealed 2 shops during the drive.

In a notice issued on December 24, BMC Commissioner Prem Chandra Chaudhary had said penalty will be imposed on any trader found dumping the garbage. If necessary, the trade licence will be cancelled and the trading establishment sealed for violating the directive, he added.

Disha Patani Turns Up The Heat In Bikini