15 Girls On 45-Km Yatra To Complain To Mayurbhanj Collector, Stopped 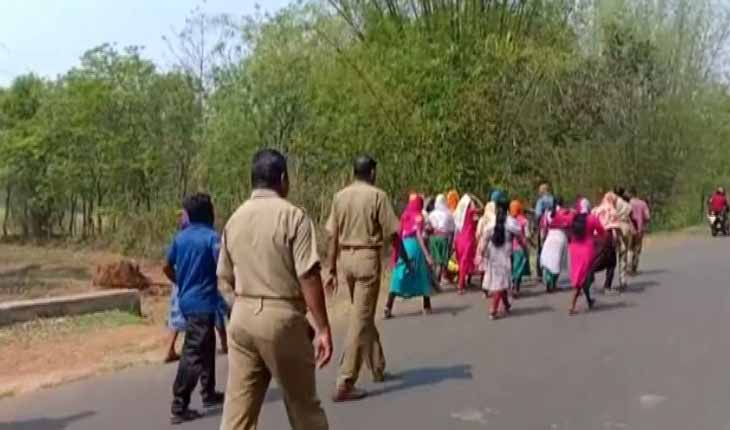 Mayurbhanj: Fifteen girl students of a high school in Morada block of Baripada in Mayurbhanj district set out to walk 45km to reach the collector’s office with their grievances on Sunday, but were stopped by police after they had walked just 5km.

The police stopped the students at Jhinkiria road and was trying to persuade them to return to their tribal hostel in the district. But till reports last came in, the students were not budging.

Sources said the students wanted to complain about verbal abuse by the school staff and other difficulties they were facing.

Tata Power All Set To Expand Distribution & Supply In…