150-Bed COVID Hospital To Come Up In Odisha’s Puri 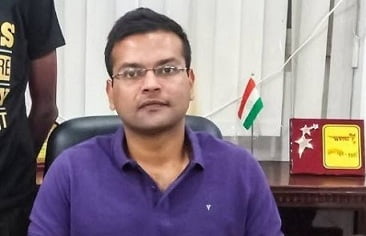 Puri: Taking note of the gradual rise in COVID-19 cases in Puri district, Odisha government has decided to set up a dedicated COVID hospital in Puri town.

Informing mediapersons on Wednesday, Puri Collector Samarth Verma said the proposed hospital, to be constructed on PPP (Public-Private Partnership) mode, will be managed by the Institute of Medical Sciences and SUM Hospital, Bhubaneswar.

He said the proposed hospital will have 150 general beds, 40 ICU beds and four ventilators.

“In the absence of the RT-PCR test, we have increased the number of antigen tests in the district while those found symptomatic are being  admitted to hospitals,” he added.