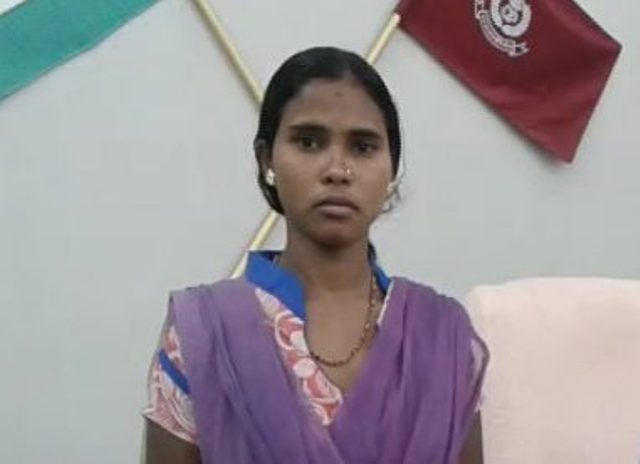 Koraput: A woman Maoist surrendered before police in Koraput district on Friday. She was identified as Chitren Pangi of Malkangiri.

According to police souces, Chitren was an active member of Guma area committee of AOBSZC, operating in Chitrakonda and Machkund area of Malkangiri district. The 18-year-old had joined the banned outfit in May this year and was trained as ‘team doctor’.

Unjustified violence against people prompted her to leave the organisation, the sources added.

“Chitren became disillusioned soon after joining the Maoist group. She wants to complete her education and the local administration will provide her assistance in this regard,” said Koraput SP Kanwar Vishal Singh.

Man injured in clash over catching fish in Chilika