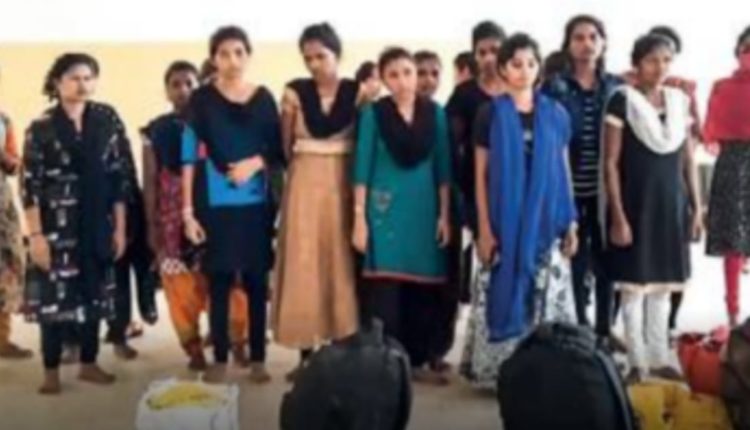 Bhubaneswar/Tiruppur: At least 19 women, who were rescued from a private garment factory at 15 Velampalayam in Tami Nadu on Sunday morning, will leave for Odisha by train on Monday.

The women, who hail from Rayagada district, had sought help alleging that they were forced to work at the firm against their will after completing a three-month training programme.

According to police sources, the women, some as young as 18, had arrived at the unit last December. They were not provided adequate remuneration even after completing the programme and were forced to stay back. Their parents approached the authorities in Odisha, who contacted Tirupur city police commissioner G Karthikeyan on Saturday night.

The women were rescued by a team from the social welfare department, directorate of industrial safety and health, revenue department and Velampalayam police and later shifted to a marriage hall.

An inquiry has been initiated against the firm.