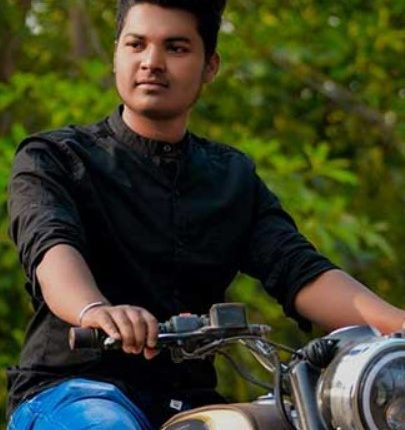 The deceased has been identified as Ram Prasad Biswal of Parlakhemundi in Gajapati district.

According to sources, Biswal was undergoing training in an electrical wing at WSC.

His father Dasarath Biswal requested the authorities of WSC to check the CCTV footage. However, the centre authorities told Behera’s father that the CCTV installed at the building was not working.

“After arriving at WSC, we were told that the CCTV footage was unavailable. Some staff members said that after the classes were conducted on the 7th floor, all the students went downstairs, while Ram Prasad went to the top floor by lift,” the deceased father told the local media.

While expressing disbelief over his death, he said that they suspect it to be a case of murder. “We are finding it hard to believe that he can commit suicide. He never exhibited any sign of stress. There was no financial pressure, no love affair, and no parental pressure on him,” his father added.

On being informed, local police arrived at the spot and recovered the body. The cops sent the body for autopsy and initiated an investigation into the mysterious death.

Notably, Behera had enrolled himself at the World Skill Centre on August 25.