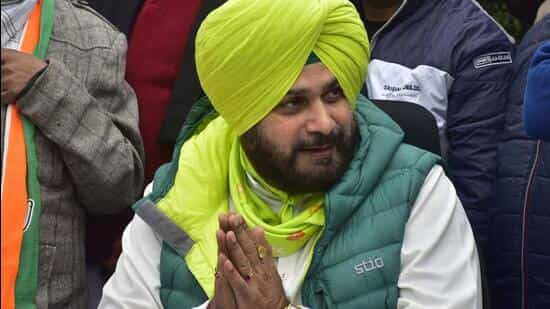 New Delhi: The Supreme Court on Thursday modified the sentence in the 1987 road rage case, involving former cricketer-turned-politician Navjot Singh Sidhu in which a person was killed, to one year in jail.

The top court allowed the review petition filed by the family of victim Gurnam Singh against its May 2018 verdict in which the sentence from three years imprisonment was reduced to Rs 1,000 fine after a division bench, comprising Justice J Chelameshwar (since retired) and Justice SK Kaul, noted that the offence will not amount to “culpable offence not amounting to murder” punishable under Section 304 Part II of the IPC and instead found him guilty for the offence of “voluntarily causing hurt” under Section 323 IPC.

“We have allowed review application on the issue of sentence. In addition to the fine imposed, we impose a sentence of imprisonment of one year to be undergone by respondent 1(Sidhu),” the bench of Justices AM Khanwilkar and Sanjay Kishan Kaul said in its order on Thursday, Live&Law reported.

[Watch] Anubhav Mohanty In Tell-All Mode, Says He Is Ready To Reveal Reasons For Marital Strife With Varsha Priyadarshini