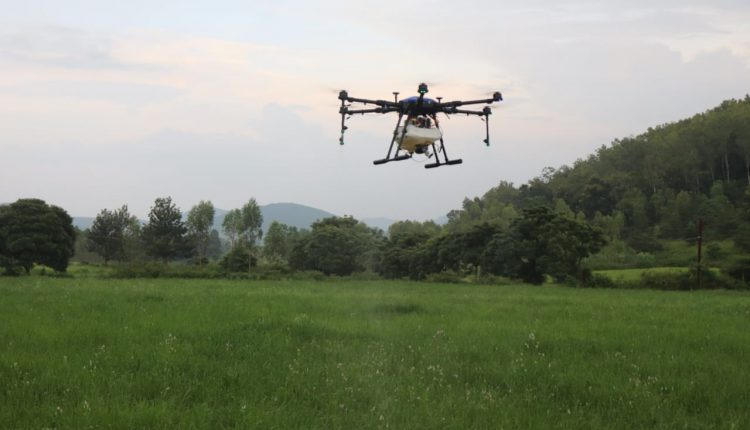 Koraput: For the first time in Odisha, the farmers would get the benefit of using a drone for cultivation of different crops in Koraput district.

The National Bank for Agriculture and Rural Development (NABARD) has provided an agriculture drone to Pataneswari Farmers’ Cooperative Society to facilitate the farmers in carrying out farming works. They can use the drone for application of fertilisers and spraying pesticides and insecticides in their cropland.

C Udaybhaskar, chief general manager, NABARD, Odisha inaugurated the agriculture drone at a function in Suboi village on Saturday. Speaking on the occasion, he said the NABARD has procured the drone at a cost of Rs 5,14,500. Stating that it is for the first time that the drone would be used for agriculture in the state, he hoped that it would bring a revolutionary change in farming practices. 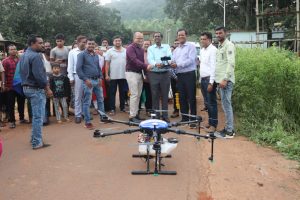 The members of the cooperative society said they aim at providing the use of agriculture drones to all farmers in the district in future.

MM Behera, DDM, NABARD, Koraput, Biswa Ranjan Jaisingh of Iffco and other officials and members of the cooperative society were present on the occasion.