2.0: The Return Of Chitti & A Perfect Recipe Of ‘Khichdi’ 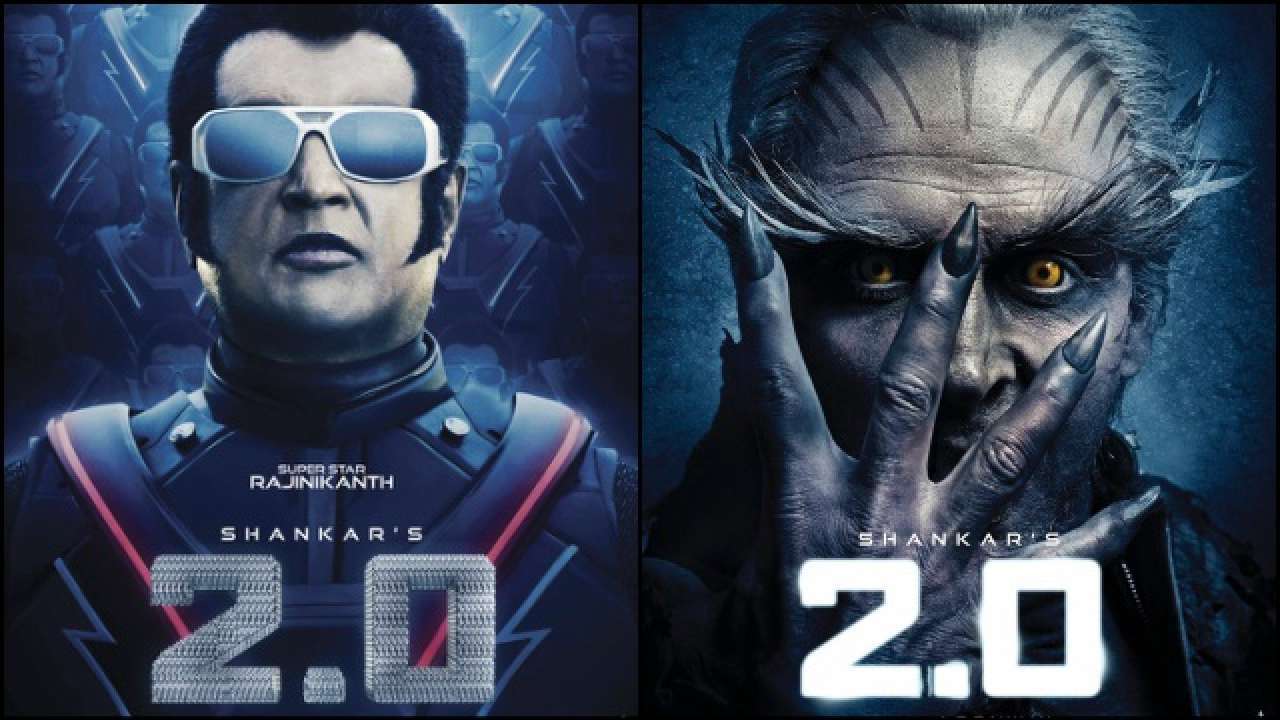 Bhubaneswar: In India, we have a quintessential dish made out of rice, lentils, spices and vegetables mixed together and despite all these put together, the taste lingers in the mouth for a while – minus the vegetable part for many of us. You must have guessed it by now! Khichdi, of course. This is exactly what I was reminded of when Robot ‘2.0’ starring Rajnikanth and Akshay Kumar unfolded scene by scene.

The concept visualized by S. Shankar is commendable. However, the movie ends on a chaotic note with screeching noise and a funny, childlike visual in the last few minutes.

The point, 2.0, tried to make was that there’s a decrease in the number of birds, an important part of the ecosystem, due to mobile phones’ tower radiation. A lot of it is questionable, given the facts placed by ‘Pakshi Rajan’, played by Akshay Kumar, in the movie are not entirely true. Besides, its portrayal of negative and positive energies in a more scientifically-based reasoning confuses you.

The imagery, however, is something to look up for in this movie. Be it mobile phones crawling up the trees in a forest, lighting up the whole dark, deep woods or the roads lit up with mobile phones. In fact, you have a huge eagle-shaped monster with several ‘negative entities’, which are technically the angry souls of dead birds with ‘Pakshi Rajan’, as the guiding force.

Rajnikanth, as we say, is a hero for the masses and for sure a treat to watch if you are a Rajni’Thallaiva’kant fan. The comeback of ‘Chiti’ and introduction of ‘Neela’, a female robot played by Amy Jackson is another attraction. Given Jackson’s acting skills, the role of a robot suits her quite well. Not to forget, the love story fuming out of the two robots. Rajni nails it as usual. Meanwhile, Akshay Kumar played his part quite well except for the fact that his voice seemed very out-of-the-place. Touted to be the ninth-most expensive non-English movie, they could have worked on Akshay’s voice for sure because you will not expect any 60-year-old with a voice that startles you.

The conclusion gets on your nerves because clarity is far from sight. Who’s the antagonist and protagonist is a big question given the message it tried to portray. To put it simply, there’s a ‘ghost’ trying to kill people who use smartphones because he was an ornithologist and realized phones’ radiation led to the death of the winged creatures. After some gruesome deaths, Dr Wasikaran brings ‘Chiti’ back to save the city. There’s fight, there’s noise, there’s chaos. But, the movie also says how important are birds so, they are fighting a bird-lover’s spirit gone wild and angry.

It’s a total Khichdi but, the good part is the 3D effect. It is by far the best 3D movie I have watched including the VFX effects that command appreciation.