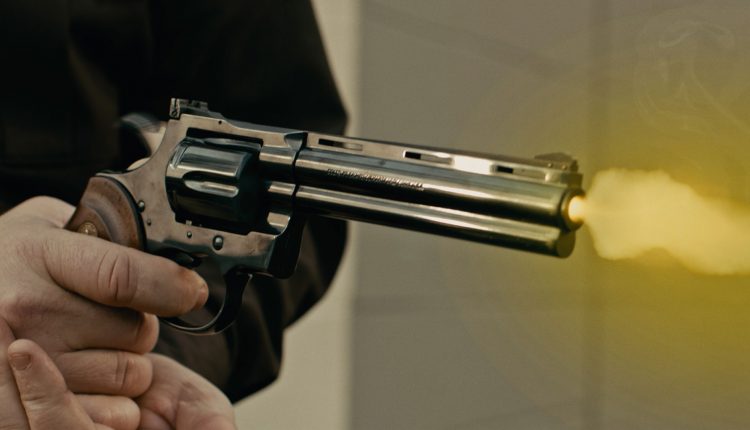 Cuttack: Two persons were injured when they were fired by a man whom they had approached to dissuade from demanding extortion money from a firecracker shop in Odisha’s Cuttack district on Sunday.

According to sources, a man had opened a godown to stocks firecrackers at Gayalbanka village on the banks of river Mahanadi under Banki police limits. Bunty Patra of Banara village under the same police station demanded Rs 2 lakh from him and threatened him of dire consequences if he failed to pay the extortion amount.

The godown owner contacted two youths, Saroj Kumar Sahu of Banara and Ganeswar Sahu of Ramchandi, to mediate in the matter and convince Bunty not to take any extreme step.

Saroj and Ganeswar went to Bunty’s house and told his father about extortion threat of his son. But Bunty’s father spoke in support of his son and wanted them to leave the place. It led to an argument which escalated into heated exchange of words.

Meanwhile, Bunty brought out a gun from the house and fired two rounds at Saroj and Ganeswar. The two mediators sustained critical injuries in the firing and fell down unconscious. The villagers rushed them to local community health centre (CHC) and later shifted them to SCB Medical College and Hospital at Cuttack.

On being informed, a team from Banki police station has detained Bunty’s father and brother, while Bunty is absconding, the sources said.