2 Killed, Bike Goes Up In Flames In Collision With Car In Odisha’s Mayurbhanj 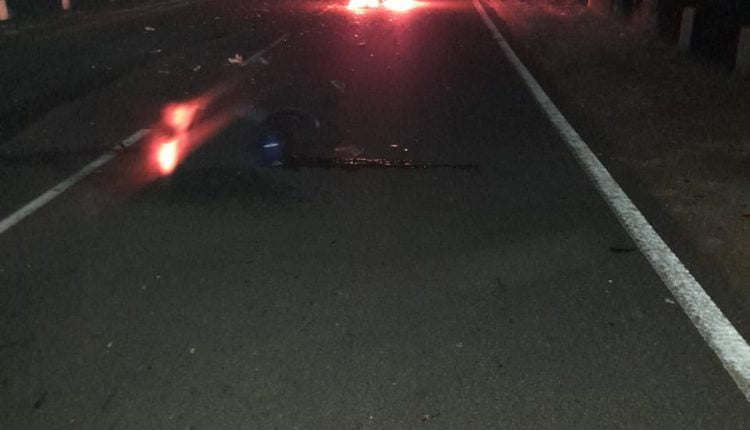 Mayurbhanj: Two persons were killed and their bike went up in flames after collision with a car in the district the district on late Saturday night.

According to sources, the accident took place when the bikers were going towards Betanati from Rasagobindpur. A car coming in high speed from opposite direction collided with the motorcycle head-on at Jhinkiria square under Morada police limits.

The bikers were thrown off the vehicle on the impact of the collision and fell down on the road. Both of them died on the spot. The bike tumbled along the road and burst into flames.

The deceased persons reportedly belonged to Durgapur area under Betanati police limits but their names have not been confirmed.

On being informed, police reached the spot and seized the car. The bodies were sent to a hospital in Rasagobindpur for post-mortem. Investigation into the mishap is on.

Invest In Odisha: DIPAs To Be Set Up Across State From April